The BSOD and QR codes

Do you know what to do when your computer crashes? For most of us, its a case of turn it off and on again, but Microsoft thinks it has a better idea.

All software crashes at some point, and when the application you are using crashes, it is annoying. When the operating system itself crashes, it is more than annoying because it takes all your applications with it and usually leaves you with a frozen computer. You will hear computer geeks refer to this as a BSOD. Back in 1993, Windows NT introduced code to detect these system crashes and display a screen of debugging info which was shown as white text on a deep blue background. This screen quickly became known as the "Blue Screen Of Death" from which we get the BSOD acronym. Computer people love acronyms.

The BSOD has grown a little more sophisticated over the years but the basic problem remains that if your computer is crashing, it is obviously impractical to get online and find relevant information which will help you solve the problem. Nowadays though, we have QR codes and vast numbers of mobile phones and tablets, and Microsoft has had the clever idea of putting a relevant QR code onto the Windows 10 BSOD so that people can easily get to the right help page on their mobile and find out what to do next.

But,... (and there is always a but), security watchers have already expressed concerns that this will be another opportunity for scammers to mislead people. If people get used to the idea that Windows pops up QR-coded screens telling you how to fix problems, it is only a matter of time before scammers create fake versions of these pages with a QR code that directs you to a rogue website containing malicious downloads and instructions which many people will faithfully follow, believing it to be a secure Windows feature.

The UK is often heavily targetted in these attacks. Symantec's latest annual Internet Security Threat Report shows that the UK is the most targetted nation by phishers and tech support scammers. Factors contributing to this are probably that we are well connected nation, a diverse range of users and systems, we share far too much personal information online making it easy for scammers to target us, and the fact we are English-speaking probably helps the scammers too.

Although QR codes have been around a long time, they still see relatively little usage and many companies are missing opportunities to use them as a promotional tool. Most businesses these days will routinely include their web address on leaflets, quotes, and stickers attached to their products, but you could make it even easier for the customer to find your website if you also included a QR code. If you need assistance generating a QR code for your website address, talk to us. 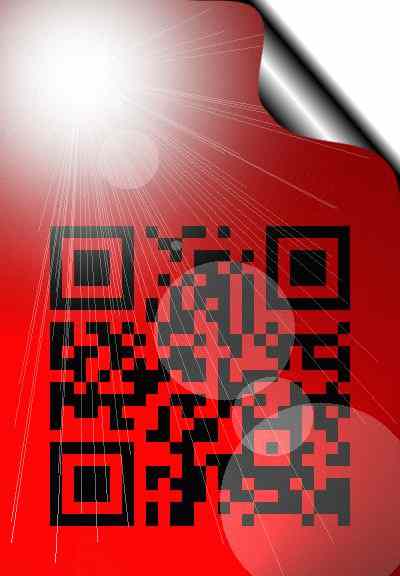