In the march towards a paperless future, the DVLA (Driver and Vehicle Licensing Agency) is working on a digital version of its driving license for smartphones. But is there more to it than meets the eye?

The DVLA wants to produce a digital version of the driving license which can be carried around on a smart phone, but says it will be an add-on to the existing plastic card license, not a replacement for it. Many existing drivers are not aware that the paper versions of licenses are now obsolete, having been phased out in June 2015, and nowadays you only need the plastic card. But why do we even need the card?

At one time the driving license showed our entitlement to drive, and it was a crucially important document. You are not required to carry it with you when driving but if you are stopped by police while driving, they can ask to see your driving license, insurance certificate, and MOT certificate. If you do not have these documents with you in the car, (and who does?) you are required to go through the charade of presenting them at a police station within seven days.

That is an anachronism. All of that information is already held on central computers. The police already use number plate recognition to spot uninsured vehicles and can perform instant roadside checks via radio on a person's claim to hold a valid driving license. It really wouldn't take much, if any, technology investment to equip patrol cars with tablets so that they could pull up the license details and driver's photograph at the roadside, and it would be much more efficient than asking drivers to produce documents at a police station.

So in this day and age, what possible use is the plastic card, or even a smartphone version of it? People who have recently qualified to drive tend to carry the card in their wallets, but only because it serves as proof of age to help them get served in pubs.

Perhaps the enthusiasm from officialdom for us to have a driving license on a smartphone is to create a de facto national identity card and a culture of carrying it. Previous government attempts to introduce national ID cards were roundly rejected by the people, but rebrand it as a smartphone app that all the cool kids want, call it a driving license instead of an identity card, encourage businesses, banks, and landlords to require it as a valid form of ID and hey presto, national identity cards without any of those nuisance civil liberties objections. 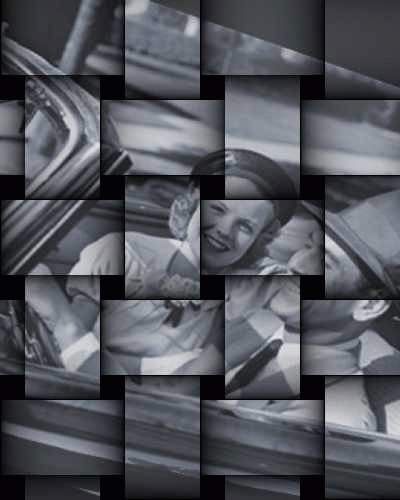