Chances are you haven't heard of a smart city, or be sure what one is, even though its a worldwide buzzword in city councils.

A recent survey by the Institute of Engineering and Technology found that only 18% of people had ever heard of the term, and 8% of respondents thought it was a city that has a higher than average proportion of universities and colleges.

So what is a smart city? The textbook answer is that a smart city is one which uses ICT (another bit of jargon for good old fashioned computing and communications), to manage a city's assets, such as libraries, transport, water supplies and waste management, community services and law enforcement. Data is collected, processed, analysed, and used to magically cure inefficiencies, tackle climate change, and ease pressure on local finances.

If you try to pin it down to concrete examples, the most common one cited seems to be attaching motion sensors to street lighting so that they switch off when not needed. Other common examples include putting sensors in a recycling skip so the operator knows when it is full, being able to use a smart phone to order a driverless car, pay for bus fares using a smart card or smart phone. Glasgow provides an app for cyclists so that their routes can be logged to identify opportunities for better cycle paths. The relatively small city of Helsinki boasts a smartphone app where you use your phone to buy a ticket for your destination and the app works out which bus or tram you need to take to get there.

You might well think that some of these smart city initiatives are just a natural evolution of technology and common sense, and wonder why it needs to promoted under the "smart city" buzzword and supported by an army of consultants and government grants. For instance, did you know the city of Glasgow was the recipient of £24 million of funding from Innovate UK, the government's innovation agency, to become a flagship smart city.

Two of the commercial operators in this sector, Huawei UK and Navigant, have just published their index of the top ten UK smart cities, putting London at number one, followed by Bristol, Birmingham, Glasgow, Manchester, Milton Keynes, Leeds, Peterborough,Nottingham, and Sheffield. In explaining its assessment, a Navigant spokesman said "London was a pathfinder for a number of innovations including the congestion charge, and showing a strong commitment to open data and data analytics".

Are we really this dependent upon technology? According to a headline in Wired magazine recently, "Smart cities will be necessary for our survival". 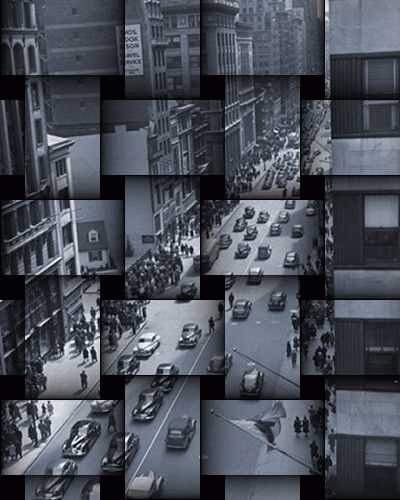