Back in 1966, future watchers said we'd have jet packs and flying cars. We don't yet have the jet packs but we do have jet speed communications thanks to fibre optics which celebrated its fiftieth birthday in July.

The name "laser" was coined in 1959, and the first working laser was demonstrated in May 1960, but for some time after it was described as the solution looking for a problem. Nowadays they are commonplace. We use them for eye surgery, for reading bar codes and DVDs, and for high-precision printers. We use them for measuring the distance to the moon with astonishing accuracy, and even for mundane uses such the laser pointer in presentations and meetings, which has replaced the low-tech carbon neutral pointer technology known as a long stick. Interestingly, the laser canon death ray remains mostly science fiction.

The real promise of lasers though was in communications. Scientists and engineers knew it had the potential for higher speed communications, but the focus had been on using it as a beam across open space. That all changed in July 1966 when Charles Kao published a paper in the journal of the Institution of Electrical Engineers which described how a sufficiently pure glass fibre could be used as a conduit for laser communications. Kao showed how, with the right materials, it would be conceivable using a single strand of fibre optic to carry the equivalent of 200 TV channels, or 200,000 phone telephone channels. The research labs at the British Post Office, the predecessor of BT, realised the potential of this invention and invested several million pounds in fibre-optic research and the communications applications needed to use it. This in turn spurred on other labs around the world to develop manufacturing and termination processes, room temperature laser diodes and so on.

Fibre-optic lamps may have been all the rage in the 1970s, but it still took until 1977 before the first live phone traffic was transmitted over a fibre optic cable, and it wasn't until 1984 when BT layed the first submarine fibre optic cable, connecting the Isle of Wight to the mainland. Nowadays, 99% of the world's communications traffic is carried by submarine fibre-optic cables, which is both faster and much more robust than satellite.

In recognition of his work, Kao received the Nobel Prize for Physics in 2009. 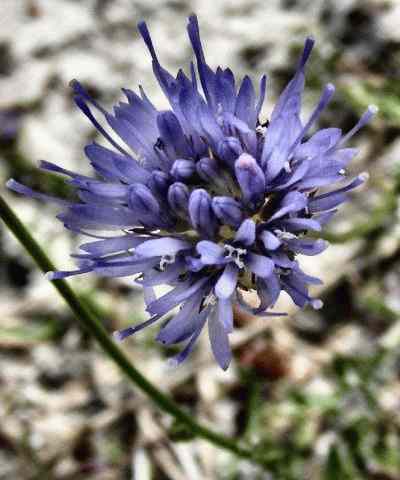