Roaming was not built in a day

A common claim by Trekkies is that Gene Roddenberry invented the mobile phone, but Kirk just had a pocket-sized two-way radio that let him talk to the ship. If it was a phone, they would have had text messaging, and cameras, and Mr Spock would have been taking selfies on every planet. And can you imagine the roaming charges?

The mobile phone means we are no longer tethered to land lines, but it also complicates the way we are charged for making calls, especially when a phone purchased in one country is used in another country. In the early years of roaming, many people were hit with eye-watering bills due to a lack of transparent pricing, and even now, there is far too much small print. One of the laudable aims of the EU has been to protect consumers by bringing mobile phone roaming charges under control, and it intends to have abolished them completely by this time next year, (and the UK will likely still be negotiating Brexit when this comes into effect), but network operators across Europe worry this would lead to abuse.

For example, Finland is larger in area than the UK, and has a population of less than six million, so it is much more cost-effective to deploy mobile technology in Finland than to install the long cable runs of fixed land lines. The lower population density also means there is less airwave congestion. Whilst Finnish land lines are expensive, the typical Finnish mobile phone boasts an impressive 10 Mbps data connection and provides unlimited data usage, at around half the price of a UK package. That doesn't mean British operators are ripping us off. It only means that the economics of supplying services are necessarily different.

Now suppose consumers could use their phones across Europe without incurring any roaming charges. What would stop me from purchasing a SIM card contract from Helsinki, and then using it for 12 months of the year in London? Would British operators be willing to supply their network capacity to me at Finnish prices? Of course not. Would the Finnish phone company be willing to reimburse British operators at British rates for my unlimited high speed roaming usage? Again, the answer is no. Phone companies around the world have already entered into numerous agreements with each other to allow mutual low-cost roaming as a convenience to customers, but their intention is to allow occasional roaming and simplified billing, not round the year use on another network.

After years of negotiation, the draft proposal of the EU plan for abolishing roaming charges was published. It included a fair usage concession, to limit free roaming to no more than 30 consecutive days, and to a maximum of 90 days in total per year. However, this month the European Parliament rejected that concession, saying that free roaming should mean free roaming. Support for this decision came from Monique Goyens, head of the European Consumer Organisation, who said "There should not be penalties for all consumers just because some hypothetically could misuse the system". Hypothetically? It would be a certainty.

Goyens continued: "Consumers should be able to make phone calls, send messages and use the internet for the entirety of their stay abroad and not be charged additional costs when travelling for a long period of time, working, or studying in another EU country. This is what consumers expect from the single market".

I think that argument is deeply flawed. Consider this. I have a smart card from my local bus company which allows me unlimited travel on my local services, but I can't use it to get free travel on the Paris Metro or even on the buses in another UK city. It seems absurd to think I could argue "I should not be charged additional costs when visiting another city for a long period of time". So how is mobile phone infrastructure different from transport infrastructure in this respect? I can see arguments for regulation of markets to ensure transparent pricing, and to prevent pricing cartels and abuse of monopolistic positions, but the notion that telecoms is a European-wide single market is simply not realistic. 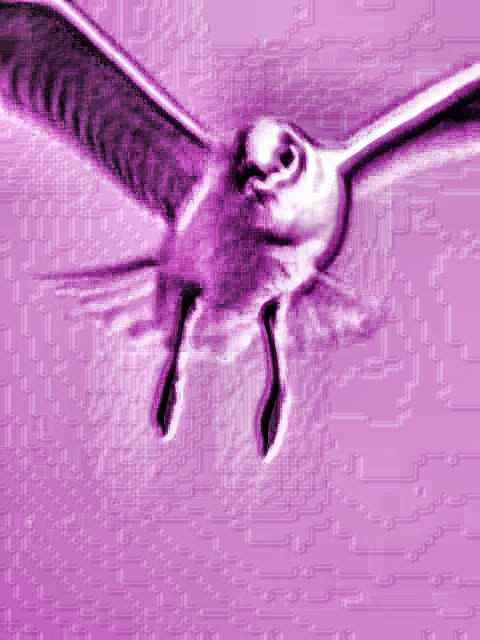