Hanging up on the phone spammers

Have you ever met anyone who enjoys receiving spam phone calls? Telecoms operators are starting to make life more difficult for the phone spammers.

Spammers use automated dialling and random generation of telephone numbers to target anyone who answers the phone. Why anyone would react positively to such a call is a mystery, and an even bigger mystery is why companies believe it is an effective form of advertising and continue to fund the spammers. Automated dialling is also widely used by criminal scammers masquerading as banks and security companies, trying to trick unsuspecting customers into revealing passwords or banking details.

Vodafone is developing a call-barring system to tackle the scammers and in a single day of testing recently, it blocked a total of 425,000 nuisance and scam calls. That's an average of five nuisance calls per second against just one UK phone operator. Vodafone also found during a week of tests that the number of daily attempted spam calls to its network fell markedly to less than a thousand as the spammers quickly realised that targeting Vodafone numbers was fruitless.

Other phone companies are also working on blocking technology for their networks. BT is rumoured to be developing a system in which unwanted calls are detected and diverted to an answering machine or possibly even an AI bot. This will this considerably slow down the scammers who will have to listen to each call to determine if they have reached a human target, and it will also incur a connection charge to the scammer for every number attempted by their automated dialling robots.

Everyone should welcome these attempts to block the scammers. Every time you receive a phone call claiming to be from your bank, or an email asking you to verify your online banking details, that is an attempt by someone to steal your money, and yet this industrial-scale criminality does not appear on any national crime statistics, apart from rare cases where someone is prosecuted. Action Fraud, the anti-fraud support service, is even warning of emails sent by scammers which claim to be sent from Action Fraud itself, which use the Metropolitan Police logo, and which claim to be offering compensation to fraud victims. This type of fraud attempts to obtain confidential banking details from scam victims so that they can be scammed a second time.

If someone steals your credit card, legislation requires the banks to limit your personal liability, but Which Magazine revealed this week that no such liability limitation exists for your bank account, and that most people (and that includes me), did not realise this. If a criminal tricks you into transferring your life savings to another account, supposedly in your name, you lose every penny of it, and the bank has no liability. RBS admitted to Money Magazine earlier this year that 70% of customers hit by banking scams never get any of it back.

The banks say they are trying to develop better systems to detect fraud. Which Magazine counters that the banks already have liability for credit card fraud and have aggressive anti-fraud systems in place. If they also had liability for banking fraud, it would give them an incentive to expedite their efforts to tackle this. 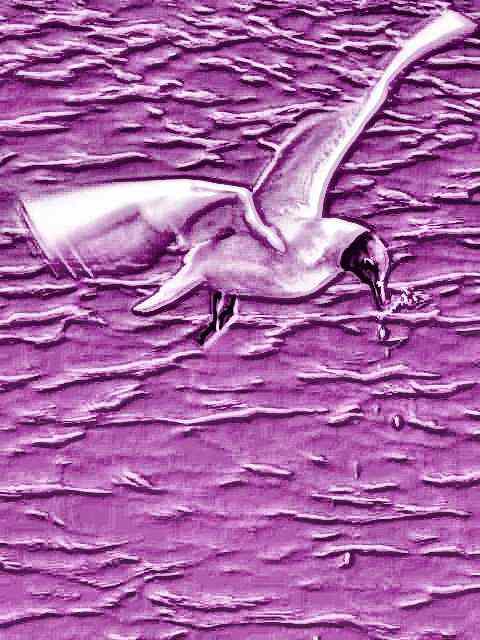