An eye to photography

The visionary Star Trek seemed to completely overlook the power of photography and the way it has been embraced by the world. In all of their expeditions to other planets, even in the most recent series, the crew never seemed to take a simple webcam with them and instead relied entirely on the spoken word over a two-way radio.

Facebook recently removed a Pullitzer Prize winning photograph from the Facebook page of Norwegian newspaper Aftenposten. The photograph that was removed was the iconic photo from the Viet Nam war, of nine year old Pham Thi Kim Phuc fleeing for her life following a napalm attack by US forces in June 1972 on the village of Trang Bang, which was suspected of being a Viet Cong stronghold. Kim Phuc suffered horrific burns to her back and spent 14 months in hospital and needed 17 operations. Today, aged 53, she lives in Toronto, but still suffers pain from the injuries. She works as a UN Ambassador to support child victims of war.

Everyone who was alive in 1972 will have been touched by that picture, so why would Facebook censor it when it was used on a page of "Six photos that have changed the history of warfare"? Was it the subject of a copyright dispute? No. According to the notice Facebook sent out, "any photographs of people displaying fully nude genitalia or buttocks, or fully nude female breasts, will be removed".

This page is the English version of the powerful argument put forward by the editor of Aftenposten.

Facebook defended its actions saying "While we recognise that this photo is iconic, it's difficult to create a distinction between allowing a photograph of a nude child in one instance and not others".

I know of many people who have seen that photo and have been deeply shocked by the horrors of war. I don't ever recall anyone looking at it and exclaiming "Look, nude genitalia". If you remembered that photo, it probably never even occurred to you until now that it contains nudity. That isn't what you notice, and it isn't what you remember.

Many have condemned Facebook's action as idiotic and authoritarian, and have reposted the image as a protest. Even the Norwegian Prime Minister reposted the image to his own Facebook page. All were censored by Facebook. Eventually, under the spotlight of global criticism, Facebook made an exception to its policies in this case and reversed its decision. 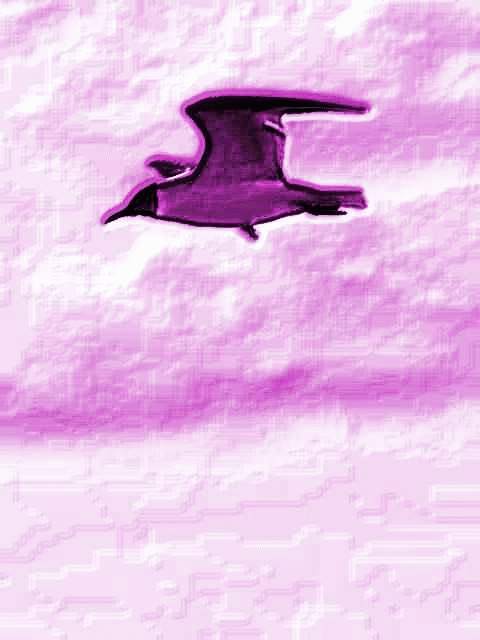