In a world first this month, surgeons at Oxford's John Radcliffe Hospital used a robot to perform surgery inside the human eye to restore vision to a patient with a degenerative eye condition. The operation involved removing a damaged membrane just one hundredth of a millimeter thick from the inside rear of the eye, an operation that was beyond the precision of the human hand, but was performed by the robotic equipment using keyhole surgery through a small hole in the eyeball.

This is not an autonomous robot, but rather one which is guided by a human surgeon. It is not the first time that guided robots have been used in operating theatres, but most surgical robots look more like the robots used on a car plant assembly line. This is the first time robots have operated on this small scale. Twelve patients are scheduled for operations in these trials, and the doctors hope that a successful outcome will allow them to do new more complex and delicate operations in the future that are currently impossible with the human hand.

Bird strikes are a major hazard to aviation, and whilst airports deploy bird scaring measures, the birds quickly get used to them and learn to ignore them. Earlier this year, Dusseldorf Airport because the first airport to deploy a fleet of robot hawks to patrol its airspace. The robot hawk comes in two versions, a peregrine falcon and a much larger eagle. Robobirds accurately mimic the flight patterns, style and silhouette of birds of prey, and is so convincing that real birds think their natural predator is present and quickly vacate the area.

But still, for all these advances, when we say robots, we still tend to think first of autonomous humanoid robots, and the cutest of these in the real world has to be the Nao. Pronounced "now" and developed by a French company, this 23 inch £5000 robot is packed with cameras and sensors, includes facial recognition, and can detect when people are looking at it. It first appeared in 2008 and has evolved into a hugely impressive piece of engineering. Unlike many robots which have been funded with military purposes in mind, the Nao is a fabulous teaching and research platform

One of its party pieces is that it can be programmed with dance moves. When you watch this video, it is hard to remember that these are just machines. 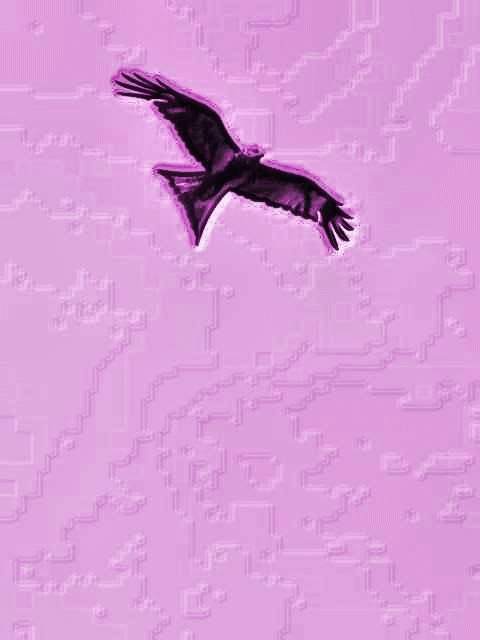