The Information Commissioner's Office (ICO) has fined Ocean Finance for sending out millions of spam texts selling credit cards, and made it clear that companies must take responsibility for any mailing lists they purchase.

Ocean Finance has been fined £130,000 for sending out 7.7 million texts over a six month period offering its new credit card, and has been served with an enforcement notice ordering it to stop sending spam texts.

Ocean Finance believed it was complying with Britain's Data Protection laws because it purchased the contact details from a third party supplier of lists which claimed it had obtained consent from the individuals to send text messages. That is a weak defence used by many companies engaged in spamming, that they bought the mailing list in good faith, but the ICO has now made a definitive statement that this is not a valid defence. The ICO enforcement office said: "Company bosses everywhere should sit up and take note of this fine and check their practices are compliant with the law before embarking on marketing campaigns. It is your responsibility to make rigorous checks to ensure personal data has been obtained fairly and lawfully. It is not enough to rely on the word of a third party."

Of the 7.7 million texts sent, 4.5 million made it into people's inboxes, and more than 1,900 complaints were made about them by recipients. Complaints received by ICO reflect the concerns many of us have about the way our personal data is a commodity. One recipient said to ICO "Very worried that my personal information is being handed around…I feel this is very stressful and am wondering who knows what about me", and another said "I do not like to think of random companies that I have nothing to do with storing my details to intrude upon my life, offering me things I have no interest in. It makes me angry to think that they are obtaining or using my number illegally."

A spokesman for Ocean Finance said "We are sorry that a very small minority of consumers found our SMS marketing for the Ocean Credit Card last year unwelcome. The number of complaints made to the ICO represented 0.04 per cent of the recipients of these marketing messages."

Again, this is a common defence of spammers, to try to diminish the importance of complainers and imply that because the vast majority of people did not complain, that they were therefore more than happy to be spammed. Just because someone hasn't lodged a complaint doesn't make it any more legal. The fact is that most people do not know how to complain about spam, and are indoctrinated by advertisers to believe that this is the norm, it is the price you pay for having an internet connection or mobile phone, and its all perfectly legal and what companies do. Even those who take deep exception to spam know from experience that complaining about it is usually time-consuming, pointless, and unrewarding.

I would like to take this opportunity to remind UK readers that if you receive spam text messages on your phone, you should be able to forward them to 7726, the spam-reporting service set up by your mobile phone provider. To help you remember that, 7726 spells SPAM on the traditional mobile phone keyboard. You can also report spam texts, as well as silent calls, automated calls, etc, directly to the ICO using its online reporting systems. 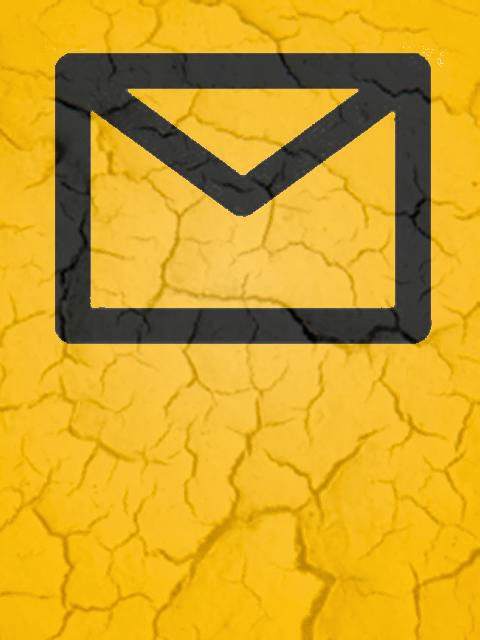