A study by Cambridge University's Institute of Criminology has found that body-worn cameras are having a positive impact on policing, but that there can be pitfalls.

The Institute of Criminology carried out its study of police usage of Body Worn Cameras during 2014 and 2015, which involved studying almost 2,000 police officers in total from forces in Cambridgeshire, the West Midlands, West Yorkshire, Northern Ireland, and also the police departments of Rialto, and Ventura, both in California. The results of that study, reported in a paper called Contagious Accountability published in the Criminal Justice and Behaviour Journal, shows significant positives from the introduction of cameras, and the headline figure is that forces using the technology have seen a 90% reduction in complaints against officers.

The paper's author, Dr Barak Ariel, says "Cooling down potentially volatile police-public interactions to the point where official grievances against the police have virtually vanished may well lead to the conclusion that the use of body-worn cameras represents a turning point in policing. There can be no doubt that body-worn cameras increase the transparency of frontline policing. Anything that has been recorded can be subsequently reviewed, scrutinised and submitted as evidence."

Ariel explains that individual officers using body cameras become more accountable for their actions and modify their behaviour accordingly. At the same time, the number of complaints against officers also falls once people realise that video evidence will reveal disingenuous complaints. These two factors combined have resulted, in some cases, in a 93% drop in the number of complaints against the police. However, an interesting side-effect concerns whether cameras should be always on when dealing with the public, or operated at the officer's discretion. In the latter case, it has been found that if the officer announces during an interaction that they are going to begin filming the encounter, this tends to provoke a reaction and, surprisingly, a significantly increased likelihood of the officer being assaulted, suggesting that always-on video is less inflammatory and may actually help defuse situations.

This month the Metropolitan Police Service has begun the roll-out of 22,000 body-worn video cameras to its officers in all 32 London boroughs, as well as to some officers in frontline specialist roles, such as firearms officers. Video will be uploaded to cloud storage and automatically deleted after 31 days unless it has been flagged as required for use in evidence. The force says its aim with body-worn video is greater transparency of policing, and more reassurance for the public over its handling of contentious procedures such as stop and search.

At the time of writing, few of us have ever seen a body-worn camera, but this excellent video shows a mock-up of how British police will be using body worn cameras in the future, and how it is not just a passive recording device, but also an evidence gathering tool. 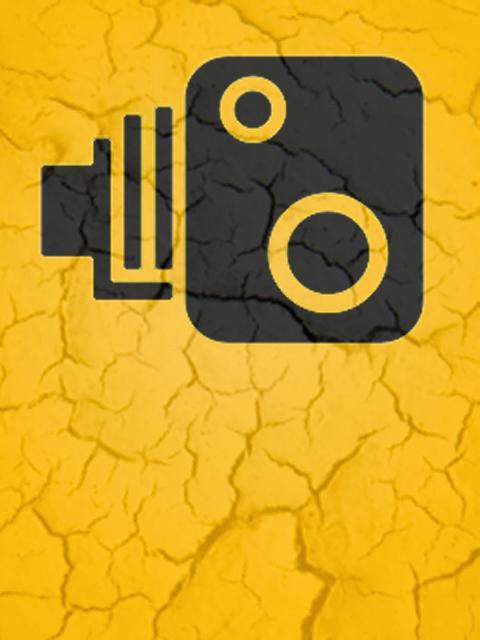