Who controls the electorate?

Journalists may speculate about high-tech hackers tampering with elections, but newspapers themselves have long held great power in manipulating public opinion, and in 2016 we see the power of social media and the internet as a megaphone of political views.

Journalists once held great power and some tabloids openly boasted that they could make or break politicians. In the General Election of 1992 where Neil Kinnock was the front runner, The Sun ran with the front-page filling headline "If Kinnock wins today will the last person to leave Britain please turn out the lights". When the result turned out to be an unexpected Conservative victory, The Sun followed up with "Its the Sun wot won it".

Newspapers and TV still hold considerable sway, but the Internet now gives us all the opportunity to voice our opinions. Some voices are louder than others though, and whilst we might think we are all capable of making up our own minds, if we hear something repeated often enough we come to believe it must be true. Those seeking to influence elections understand this all too well, and these days they take to the internet to spread their message unfettered by regulation.

In the run up to the US elections, and particularly after televised debates, Twitter and Facebook would be awash with comments strongly biased towards one or the other candidate. Twitter postings from the Republican side often used hashtags such as #MakeAmericaGreatAgain, and #TrumpTrain, as well as negative messages such as #CrookedHilary, whilst the Democrat posters used tags such as #StrongerTogether, and #ImWithHer, along with negative messages such as #DirtyDonald.

Oxford University researchers have analysed some of those postings and come to some unexpected conclusions. After the first television debate they analysed a sample of 4.5 million tweets which carried a political hashtag and found 39% were strongly pro-Trump, against just 14% which were strongly pro-Clinton. That alone was surprising because those numbers do not reflect the numbers from public opinion polls. More surprising though was that deeper analysis led researchers to the conclusion that 33% of the pro-Trump tweets had been generated by automated bots, as had 20% of the pro-Clinton tweets. Both sides have made liberal use of automated bots to create thousands of fake personas on social networks to spread political messages and generate the impression of grass roots support for their campaign.

Does this deception work? Clearly, the political machines believe it does or else they wouldn't use it. Is it honest? Clearly not, since the power of these bots is that they are designed to fool people into thinking they are communicating with real people with real opinions. Does it require any high tech hacking? No, not at all. In fact, both Microsoft and Facebook are marketing bot frameworks which developers can use to build their own human-mimicking bots to spread their own political and marketing messages across social networks. Microsoft boasts that its framework is being used by 45,000 bot developers world wide, whilst Facebook's engine is used by about 35,000 developers. Would politicians use these bots once elected to manipulate public opinion? Without regulation, why wouldn't they? 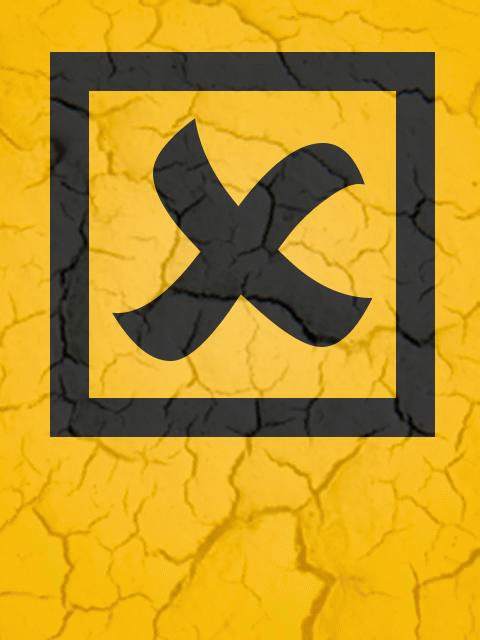