The Oxford Dictionary has named "post-truth" as its word of the year. Really? How many of us have used post-truth in conversation over the past 12 months?

What does post-truth mean? The first reference to it comes from a 1992 essay about the Iraq war in which author Steve Tesich wrote "we, as a free people, have freely decided that we want to live in some post-truth world". But still, that takes us no closer to understanding what it really means. Our understanding of English, of underlying rules which allow us to communicate elegantly, would suggest it is in somehow connected with events after a previously-unknown truth has emerged, but that isn't at all what is meant when journalists write of post-truth. This new word means a situation in which objective facts, claims, and rebuttals are ignored in favour of appeals to emotive issues and personal dogmas. So how is that "post" truth? Perhaps a better word would be contratruth, or maybe circumfactual. If circumfactual is word of the year in 2039, you heard it here first.

Another word on the shortlist was Chatbot, which is less of a departure from the English language, an interesting hybrid of chat and robot? But did you know that robot is not itself a native English word? Maybe you think it is a constructed artefact, similar to how Modulation-Demodulation is contracted to give us Modem, or like laser which is an acronym for Light Amplification by Stimulated Emission of Radiation, but the etymology of the word robot is much more interesting.

Robot is the Czech word for worker. In 1920, the Czech writer Karel Capek wrote a science fiction play called R.U.R. In this play, the protagonist Rossumovi creates artificial people who can be put to work doing all manner of menial tasks. These automatons were biological constructions which could be mistaken for humans, and Rossum marketed them as "Rossums Universal Workers". In Czech that is Rossumovi Univerzali Roboti, which gave the initials R.U.R. used as the title of the play. In the play, the robots start off happy to work for us, but eventually rebel which leads to the extinction of the human race.

This month's crowning achievement in the world of robotics is a robot which can solve a rubik's cube in less than one second. It took the robot, built by chip-maker Infineon, just 0.637 seconds to analyze the arrangement of the blocks in a cube and perform the 21 moves needed to solve it, thereby smashing the previous robot world record by a massive 0.25 seconds. If you need proof of this robotic speed record, watch the video, but don't blink or you'll miss it. Thankfully, this robot is unlikely to develop any ambitions to lead a rebellion against the human race, but if it did, it could probably give you a wicked Chinese burn. 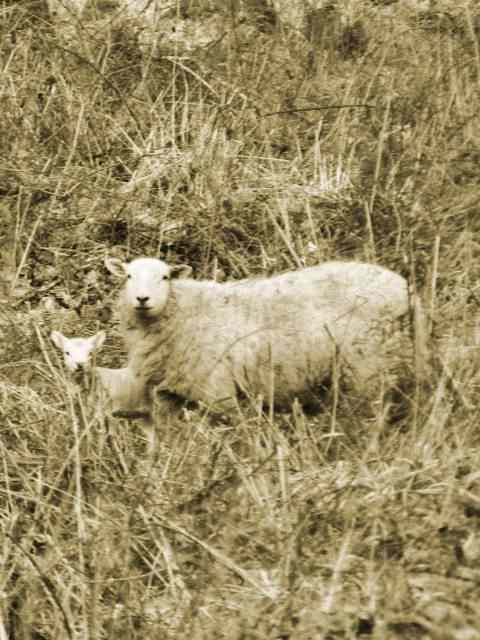