Google dominates the world of search, but it is said to be doing some deep thinking about how it presents information after criticisms over how some results were ranked.

When Google first appeared on the internet it was immediately popular because it did exactly what people expected a search engine to do. Unlike Yahoo which tried to classify web pages into categories and subsections and so on, Google was simply a free text search, much like AltaVista had been. However, AltaVista had made the fatal mistake of trying to turn itself into a multifunctional portal, complete with rich heavy graphics. Google's fast free-form searches won hands down on speed, impartiality, the ability to find things, and on the amount of the web it had indexed.

Google has changed significantly since then, and the internet has grown massively. One of the changes in Google is the incorporation of snippets into its search results. If you search Google for, say, "population of Sweden", Google's results will likely start with a chart of population trends in Sweden taken from The World Bank, a sidebar of info about Sweden culled from places like Wikipedia, and suggestions for other Sweden-related questions which other people are asking. It is the presentation of these snippets and the order of its top search results which is the latest cause of controversy.

Guardian journalist Carole Cadwalladr reported that when she typed "Did the holocaust happen?" into Google, the top result was a white supremacist site, StormFront, which is also, not surprisingly, a holocaust denier. Many people have been horrified by this result and have clamoured for Google to do something about it. Once something like this becomes a populist issue, others will fire numerous phrases at the search engine and cherry pick the results which they think will add the most fuel to the flames. For example, someone discovered that typing in "Are black people smart" generates a slew of results from sites which make wild and controversial claims about intelligence and race, including some from sites which claim to be Christian organisations, and some of this derogatory text was being culled as the all-influential snippet box at the top of the Google results page. What happens though if you google for "are white people smart?" That gives a top result which says "10 ways white people are more racist than they realize" but of course, that's not inflammatory at all so no-one draws attention to it.

Google is in a difficult position since it obviously has to use automated algorithms and cannot apply human judgement to every permutation of every possible query. A search engine is only a reflection of information published on the internet. If holocaust denial is offensive, it is the site which takes this stance which is causing offence, not the search engine for telling you about the site which exists and which uses words which strongly match your query. Indeed, why would you even ask the question "Did the holocaust happen?" if you did not want to know of sites which present the challenging point of view?

Google's neutrality argument would carry more weight though if Google was more transparently a search engine, but by including its snippets and sidebars in the results, it appears to be making definitive statements. Would people think these break out boxes are definitive? We shouldn't, but if you've Googled for the population of Sweden and at the top of the page it says 9.593 million, would you have any reason to doubt that? And if you trust that, at what point do you stop trusting the definitive answer at the top of the screen?

Humans seem to be very easily influenced by technology. Over the years we have heard so many absurd stories of people who blindly followed the instructions coming from the satnav and turned onto railway lines or drove into canals. This year has seen a barrage of TV advertising for products such as Microsoft's Cortana, Apple's Siri, and Amazon's Echo where you ask a question of it and the device confidently gives you an answer without any question marks over its veracity. In 2015, a survey by Ofcom found that 17% of 12 to 15 year olds believed that "Google provides true and accurate information about things that are going on in the world". Twelve months on, that survey has been repeated, and this year the number of young minds believing Google to be gospel has shot up to 30%. And that is worrying. 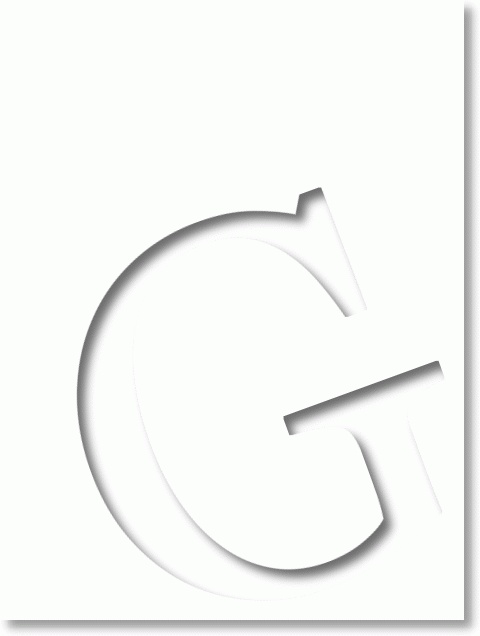