The mouths of babes and innocents

After its UK launch at the back-end of 2016, Amazon is getting a lot of publicity about its voice-interface device, Alexa, but not all publicity is good publicity, as one radio station found out.

The Amazon Echo is the ten inch tall, £150, black cylinder equipped with seven microphones which sits in the corner of the room and provides a voice-interface to the Amazon Alexa AI bot. To get this device to do something you prefix your spoken enquiry with its "wake" word, which is "Alexa". Typical examples of what it can do are "Alexa, what is the weather in Runcorn", "Alexa, wake me up at seven thirty", and "Alexa, play something by Bruce Springsteen". Much like Cortana and Siri, you can use Alexa to read email, check railway timetables, so this device makes a great accessibility aid for people who cannot use screens or who struggle with mice and keyboards.

It is "Internet of Things" enabled, so if you have smart equipment around your home, you can now say "Alexa, turn off the light, Alexa turn on the TV" all without having to leave the comfort of the armchair and without the risk of unintentional exercise. Amazon made its name as a retailer so naturally you can also use it to order products online,... and this is where the publicity became a problem.

In San Diego, Texas, a six-year old girl in an Alexa household said "Alexa, can you play dollhouse with me and get me a dollhouse?" The next morning, like magic, Amazon delivered a $160 KidKraft Sparkle Mansion dollhouse and four pounds of cookies, much to the surprise of her parents. Alexa placed the order using the father's Amazon account and credit card. The local radio station, CW6 of San Diego, heard about this amusing anecdote and the presenter remarked on air "I love the little girl, saying Alexa ordered me a dollhouse". That comment was enough to wake up all the Alexa boxes in listeners houses across Texas and to make them also order $160 KidKraft Sparkle Mansion dollhouses.

How did listeners react? Did they complain to Amazon that Alexa was over-zealous about spending their money? No, they complained to the radio station about the irresponsibility of the reporter in using the word Alexa in a broadcast. For this reason, if you hear Alexa discussed on your own local radio stations, you'll notice the presenters fall over themselves to not use the wake word, in case it sparks listener complaints.

Fact: A survey of Echo users found the thing it was most used for was playing songs. If you ask "Alexa, where do babies come from?" it responds with "I believe the stork brings them". 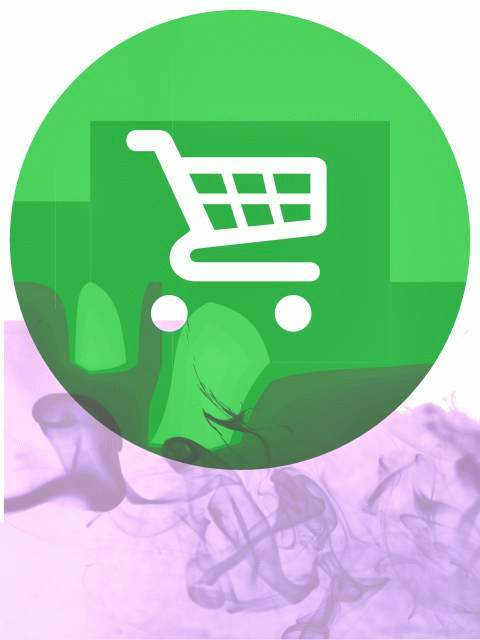