Your next credit card could have a black rectangle in the top right corner with the word "biometric" printed below it. Following successful trials in South Africa, Mastercard is introducing a credit card with a built-in fingerprint reader.

In the ten years since the widespread introduction of chip and pin in the UK, the losses due to fake credit cards has fallen from £170m per year down to less than £45m per year, and a similar fall in face to face fraud where card thieves used to forge the signature of the card holder. However, thieves adapt. There has been an increase in activities such as "shoulder surfing", looking over a cardholder's shoulder to obtain the PIN code prior to picking the pocket to steal the card.

Contactless payment increases security in some ways as people no longer need to expose their PIN to prying eyes. As of February 2017, there were 104 million contactless payment cards issued in the UK, and by now we have all experienced the convenience of contactless payments, but no doubt also worried that if the card is lost, stolen, or even "borrowed", it can be used by anyone, without needing a PIN code. Criminals are certainly making use of stolen contactless cards to make purchases of up to £30 a time, especially at self-service tills where the thief can make numerous purchases with different cards, without drawing attention to themselves. Overall though, contactless fraud has remained surprisingly low, representing only about 1% of the total losses, with the bulk of card fraud being down to identity theft and remote purchases.

Now, Mastercard is beefing up security of contactless cards with its fingerprint reader. With this new card, the contactless payment will only activate if the cardholder has their finger or thumb on the sensor at the time, and if the fingerprint matches the one they registered with the card. Likewise, for transactions above the £30 transaction limit which require the PIN code, the fingerprint would be checked when the card was inserted into the machine. There will, of course, need to be a transition period when the new cards continue to work in standard readers, and new readers continue to accept non-biometric cards, but it creates another tough obstacle for the criminal, and a few years from now, fingerprint technology will probably be as normal as chip and pin is today.

There will be the logistic problem of how to get your fingerprint registered on the card. Currently the banks can send the card and the PIN code by post (in separate mailings), but fingerprint registration will likely require you to go into a bank to have the card encoded. Left-handed people will discover, yet again, that it is a right-handed world and that the scanner is in the wrong corner for left-handed use, whilst someone with an injured hand encased in a dressing might suddenly find they are cut off from using their credit card at all. The technology itself isn't foolproof, but it is still more secure than relying on a PIN code alone. 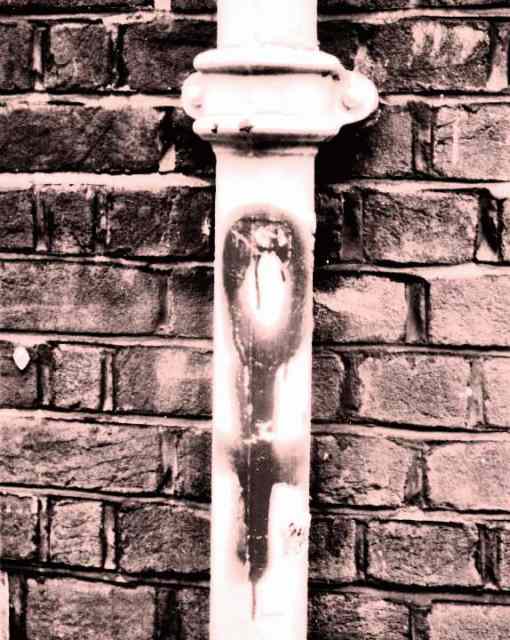