As the internet grows, so does digital revenue, but that doesn't mean our economies are better off for it.

Latest statistics show that on the world stage, mobile advertising has continued to grow, almost doubling each year for the past five years, and now makes up more than 50% of all internet advertising revenue. The bad news for the advertising industry is that by far the lion's share of that new revenue is swallowed up by just two companies, Google and Facebook. Exactly how much is disputed, with one analyst saying they get 99% of all new advertising, and another saying 90%, but even the most skeptical pro-Google analysts say it is "only 69% of the new revenue" which leaves a whole 31% to be shared out by all the other advertising systems worldwide.

Other research indicates over 20% of adults surfing the net in the UK are using some form of ad blocking software, although that will include corporate users where ad blocking might be part of company policy. A criticism of some of those ad blocking products is that third parties may pay the product authors to be whitelisted, so that their own adverts are not blocked by the ad blocker.

Now Google looks set to take back the initiative by building its own adblocker into Chrome. However, given that Chrome is currently the dominant browser in both desktop and mobile, if it imposes its own adblocking rules, to favour Google adverts and hinder rival ad networks, this will likely put it on a collision course yet again with trade regulators around the world. 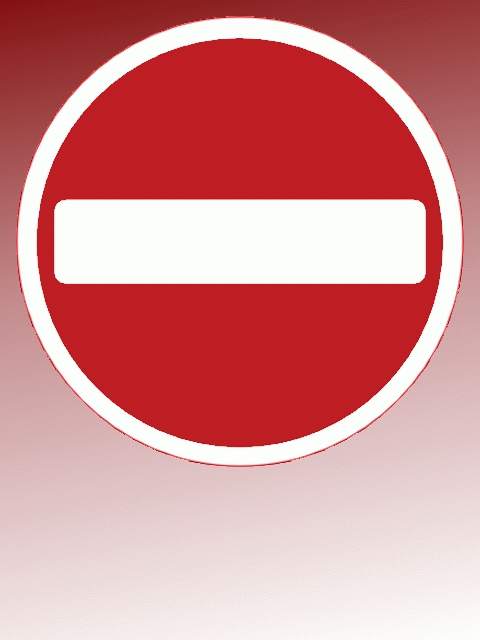