Oregon, where science is against the law

When his wife received a ticket from an automated camera at a set of traffic lights in Beaverton, Oregon in 2013, Mats Jarlstrom looked into the maths of the system, and was surprised at the outcome.

Jarlstrom is a Swedish electronics engineer who has lived in the USA for twenty years. When an automated camera recorded a lights violation by his wife, Jalstrom realised the algorithm controlling the lights must be incorrect. Jalstrom then spent a year of his own time (unpaid) recording traffic light timings and seeing how many people triggered the cameras and why. He also looked at the original paper on which the timings are based, written by researchers at General Motors in 1959, and which is still the basis of traffic light timing and cameras used around the world.

After exploring the maths he concluded that the formula used may have been appropriate back in 1959 but was too simplistic for modern traffic flows. His studies revealed that the original formula only allowed for two scenarios. It was correct for a car which stopped before passing a red light, and correct for a car which illegally crossed the line after the lights had changed and drove straight through, but incorrect in the case of those cars which legally cross the line just as the lights are changing but, crucially, are slowing down to make a safe turn rather than driving straight through.

Jarlstrom used his knowledge of maths and physics to write an improved algorithm which incorporated an allowance for safe turning. "It wasn't rocket science", he said, "it took me about 40 minutes to work it out". In 2015, he sent his findings to Oregon's policy makers, his local sheriff, and those interested in traffic technology. He was even invited to talk to the Institute of Transportation Engineers in Anaheim, California where he met the last surviving author of the original 1959 paper, Alexei Maradudin, who encouraged Jarlstrom to continue his work.

How do you think the state of Oregon thanked Jarlstrom for his unpaid work when he emailed them his findings? His cover note said "I would like to present these facts for your review and comments"? The Oregon State Board of Examiners for Engineering and Land Surveying has responded by saying "ORS 672.020(1) prohibits the practice of engineering in Oregon without registration" and has fined him $500 for unauthorised reverse engineering. 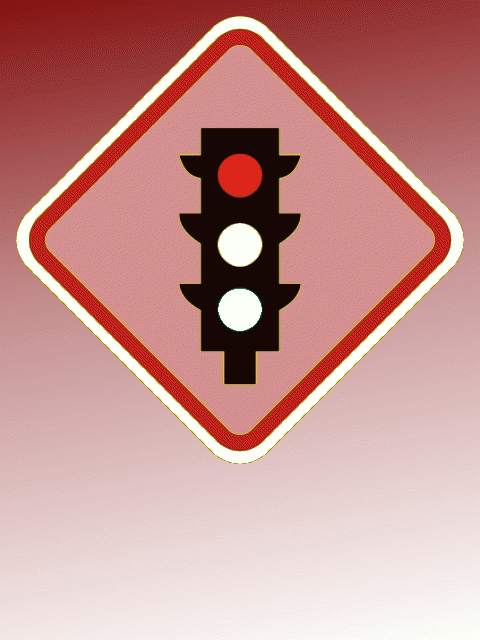