Where the buffalo roam

Tempted by those adverts on TV set in exotic climes where the sales pitch is "No roaming charges"? Mobile phone roaming charges were abolished within the EU this month, but read the small print carefully before you go on holiday.

Mobile phone users going overseas still need to check the small-print of their contracts carefully to see what charges apply in the country they are going to. In particular, you should remember that this promise of no roaming charges only applies within the EU, so if you are going on safari to east Africa, for example, you are well outside the "roam free" areas. It may also come with an acceptable use policy, meaning that if you go over some preset limit that roaming changes kick in again.

Many people are still confused by what constitutes the EU, and in a recent survey of mobile phone customers it was found that already, 25% of the people questioned think the UK is no longer a part of the EU. There is also confusion between the EU and the continent of Europe. Many people think they are synonymous and perhaps most disturbingly, 12% of people questioned thought countries were part of the EU if they took part in the Eurovision Song Contest. 35% thought Norway was in the EU, 31% thought Switzerland was a member, and 27% thought the same for Iceland, (the country, not the supermarket). These countries do have close ties with the EU though, and Vodafone, for example, includes them in its free roaming area, but that is a marketing decision, not a legal obligation.

A common misconception is to think the Isle of Man and the Channel Islands are part of the UK. They are not, even though they have the same +44 international dialling code as the UK. BT Mobile and Vodafone include the IOM in their free roaming area, but Virgin Mobile charges 24p per minute to call from the IOM to the UK, and 50p per megabyte for data, whilst GiffGaff lists its prices at £1 per minute for both making and receiving calls.

Phone companies can, of course, offer free roaming in countries outside the EU if they can negotiate suitable deals with a local network operator, and their coverage areas change all the time. Vodafone includes French Guyana in South America in its coverage, as well as some tourist destinations such as the Canary Islands, Reunion, Malta, Martinique, and Mayotte. Wherever you plan on going, the best advice is to make sure you check that country specifically with your phone company before you go, and also make sure you find out if there is a charge for receiving calls, and what the fair usage cap is before you start paying roaming fees. 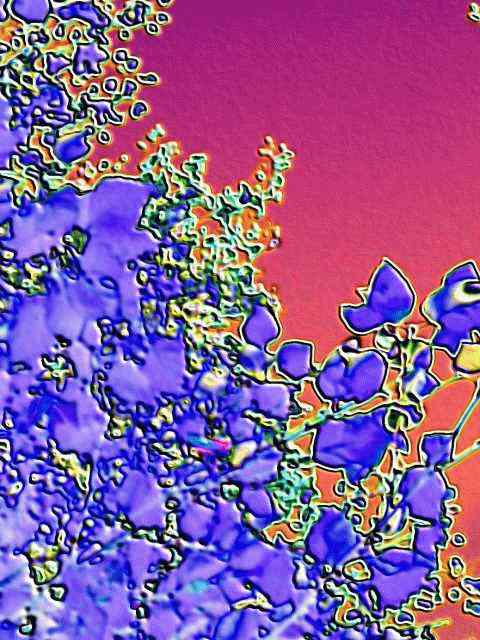