I remember the days when a 555MB disk drive was the size of a washing machine. The latest announcement from SanDisk puts 400GB on a fingernail.

Micro SD cards, the sorts of cards used so often in phones and cameras, are nowadays commonplace, so much so that you can buy them off the shelf in supermarkets. As with much technology, capability goes up while prices come down, and this has been especially true of memory cards during 2017.

In February, SanDisk introduced one of these fingernail sized cards with a capacity of a 256 GB. This month it announced a newer model which pushes the capacity up to 400GB, with a read speed of up to 100MB per second. Two years ago, a 200GB card was priced at around £400. The latest card, with double that capacity, is being offered at half the price, around £200. SanDisk also produce an even larger 512GB capacity disk in the slightly larger Standard SD format, which currently retails at £290.

These cards are still more expensive and slower, pound for pound, than the traditional hard disk, but have the advantage of very low power consumption and portability. For mobile computing, larger capacities means you can load more apps onto a phone, record more minutes of high definition video on a camera, store all the documents you can imagine on a tablet. But before you rush out to invest in a high-capacity card, double check that your device can use it. My camera can only use cards of up to 64GB, and my camcorder is limited to 128GB, capacities which seemed absurdly large and prohibitively expensive when I originally purchased them just a couple of years ago.

With high capacity storage in such a convenient format, there is even less excuse for not having back-ups of important documents, but backing up is still the achilles heel for many of us, myself included. SanDisk have recognised this human failing and developed an interesting base unit for mobile phones which incorporates a memory card.

Currently designed for iPhones, the iXpand base is a charging unit which also takes the opportunity to back-up the phone contents while it is being charged. This is a fully automated procedure which requires no user input whatsoever. Of course, it can also restore the data to a replacement iPhone. These are already available in the UK and cost as little as £50 for a base unit fitted with a 32GB card. With so many people having so much info on their phones these days, £50 is a small price to pay for peace of mind. 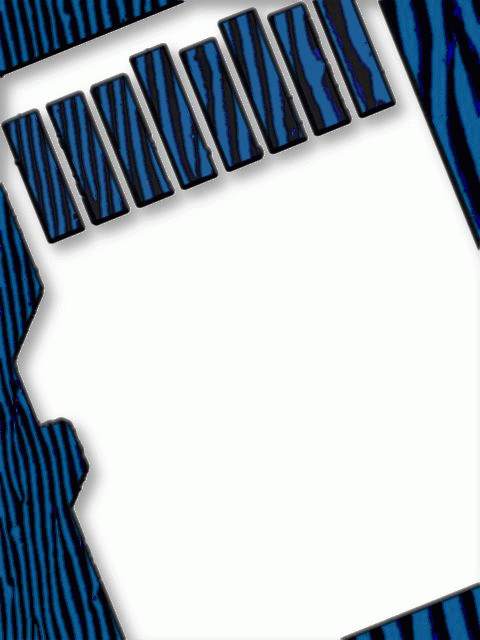