Keeping the tube on track

London Underground has been tracking its customers mobile phones, but has done it in a way which is a model of how to respect people's privacy, and gained some very useful information as a result.

London Underground carries millions of passengers each day and collects millions of pieces of information about journey data. It has long had electronic barriers which read the magnetic stripe on its tickets, and it was a pioneer in the use of smart cards, known on London Transport as the Oyster Card, which gives people the convenience of buying tickets online at cheaper rates.

So Transport For London (TFL) which runs London Underground, already knew a great deal about the five million tube journeys people make each day, which station they start from, and which they finish at, but not necessarily which route they took between the two, which lines they took, or which stations they changed at.

TFL realised they could get the information they needed by tracking people's mobile phones. When a mobile phone is searching for wifi networks, it emits its own unique network identifier, known as the MAC code. TFL has just over 1,000 wifi access points in its stations. Hence, in certain cases, it could use the MAC code to track a passenger over the entire course of a journey. Using this method, it tracked 42 million journeys over a six month period.

Importantly, the research team went to lengths to ensure they did it in a way which would not invade privacy. Each time data was collected, the MAC code was encrypted using a key which was deleted at the end of each day making it impossible for anyone to work out the original MAC addresses from the data or to track a person from one day to the next. In addition, the data was stored on a secure server with access limited to the researchers, who were also given data privacy training. There was a strict policy of no sharing of tracking data with other systems. TFL also put up posters at all stations about the project and gave a simple method for passengers to opt out.

The results revealed trends which no amount of ticket data could have predicted. For instance, Oxford Circus is congested at rush hour. That is no surprise, but what was a surprise was the large number of people using that station to change lines mid-journey, leading to a lot of people on cross paths jostling past each other in a very crowded station.

Another point of interest was found at Euston Station where there are two different routes passengers can follow to change from the Northern line to the Victoria line. One route takes about two minutes to walk, the other takes twice as long. Two thirds of passengers know and take the shortest route, but the other third instead take the long way round, possibly because they are unaware of the short option.

These and similar results suggest that better signage between platforms could save passengers significant minutes on their journeys and reduce bottlenecks inside stations. TFL has also observed that its current journey planners are text heavy and use only simplistic data when advising passengers of the fastest routes between two points. More sophisticated systems could advise passengers of alternative routes, the least congested option at that time of day, or the route which requires the least walking.

TFL is no stranger to innovation. Its Oyster card, a pre-payment electronic wallet, was introduced 14 years ago. It is widely used across London and gives significantly cheaper fares than buying paper tickets. It works on the tube, buses, overground trains in the London area, even the River Thames Waterbus, and the cable car service between Greenwich and London Docks. Not only is it always cheaper than paying with cash, but the joined up thinking means that if you make several journeys during a day, it will cap the charges so you never pay more than the cost of a one-day travelcard.

What visitors to London may not be aware of is that now we finally have contactless cards from the banks, you can use your debit card or credit card as an Oyster card, without any need to register online or pre-purchase tickets. You don't even need to queue up at the ticket office. You just touch your bank card to the sensor at the ticket barrier and you enjoy exactly the same discounted prices as an Oyster card holder. It saves you money and it saves you time, and that's what we really want from technology. 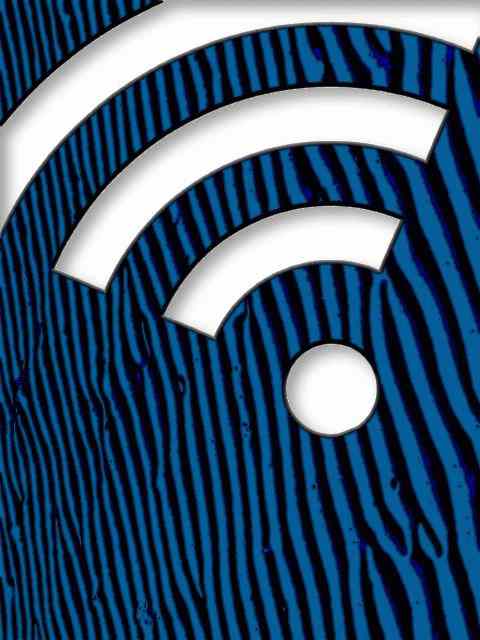