At the Tory Party Conference at the start of this month, Home Secretary Amber Rudd gave a speech which predictably pointed the accusatory finger at secure communications, reiterated her call for the internet to be "no hiding place for terrorists", and once again widened the gulf between herself and the industry.

Amber Rudd said "I don't need to understand how encryption works to understand how it's helping the criminals", and went on to say that she did not want to ban encryption entirely, just make it easier for the authorities to get access to content protected by encryption, and called for confidential discussions with the industry to make this happen. She complained that it was easy to be sneered at by patronising experts, and wants those experts to just get on with it and find a solution. Those experts have tried time and again to explain to politicians the world over why weakening encryption for terrorists weakens it for everyone. Amber Rudd may think she doesn't need to know how encryption and "hashtags" (sic) work, but if she is making laws which will affect the online safety of every citizen, perhaps she should.

This follows on from a speech Rudd gave in August when she argued that "real people" don't need or use encryption. Don't they? If you are old enough to remember the first cordless phones, you may also remember that people were horrified when they found out that neighbours with scanners were happily listening in to their private conversations. If you have ever bought anything online you will know the banks insist websites use strong encrypted communications to prevent criminals stealing your credit card numbers. If you ever send confidential business information to a customer, chances are you've wanted to encrypt it in some way in case the email ends up in the wrong hands, unless, that is, you are of the school of thought that instead puts a stern disclaimer at the end of the email saying it is confidential and you must not read it.

In the paper-based world we used envelopes, kept papers in locked drawers, and put padlocks around our diaries. In the electronic world, we need encryption.

By the time you read this, the BBC will have broadcast a programme in which it exposes how sites such as Craigslist are being openly used to advertise illegal products. This includes weapons, recreational drugs such as cocaine, pharmaceuticals which should only be available on prescription, bootleg alcohol and cigarettes, fake birth certificates, and stolen passports. They also reveal a woman advertising her bank account for use by third parties, (something which is valuable to money launderers), and a man advertising for someone willing to impersonate him to take a driving test. Checking some of these claims for myself, I was staggered at how easy it was to find adverts for drugs and tobacco.

A Home Office spokesperson responded to the BBC saying, "we cannot allow online platforms to be looked upon as a safe space for those that would harm and exploit the most vulnerable in our society or engage in criminal activity", the same rhetoric as they use to say there must be no safe havens online for terrorism. Fine words, and yet criminals continue to operate there. These criminals are not using any form of encryption to make investigation difficult, and neither are they using obscure websites. 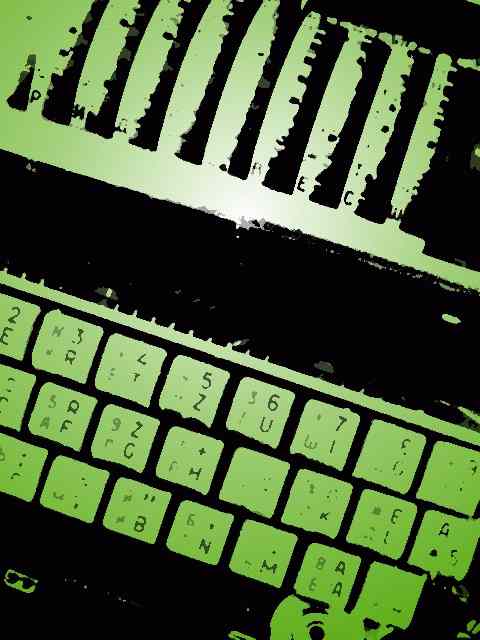