Google wants to build artificial intelligence (AI) into everything, and this month it has revealed its AI-based camera, the Google Clip. But is it creative, or just downright creepy?

For $250, you get a small square plastic camera with a fixed lens, a clip on the back which can also be used as a stand. It will have bluetooth and wifi capability, 16GB of storage, a battery which gives three hours of usage per charge, and a ton of AI. You start off pairing the Clip with your Android smartphone and then you just position the clip somewhere and leave it to its own devices. It uses its inbuilt AI to detect scenes it thinks are interesting and records "motion photos", short three second clips of video which it can beam to the phone. The important point to take in from this is that it is the camera which decides when to take photographs. Some people find that creative. Others think it is just a little creepy, that the camera decides for you what you will find interesting.

Motion Photos is a new format invented by Google which consists of a JPEG photo paired with a relatively low resolution live action video clip, and is essentially a rival to Apple's Live Photos format, first introduced with the iPhone 6s which combines a JPEG with a MOV file. There is little doubt that browsers will be updated to natively support these formats so expect to see more and more web pages in future with living images embedded into them.

Living image formats are just a more photo-like version of the animated GIFs that were once popular as a gimmick when the web was first invented. Animated GIFs largely fell into disuse when people began to realise the problems of having something moving continuously in the edge of your vision. We are biologically programmed to notice peripheral movement. We cannot ignore it. It is a defence mechanism to alert us to possible predators. Looking at a few sample pages containing living images, I was quickly reminded of this shortcoming:

I found that clips which start as endearing very quickly becomes annoying, and detract from the ability to focus on the surrounding text. No doubt the advertising industry will love them. 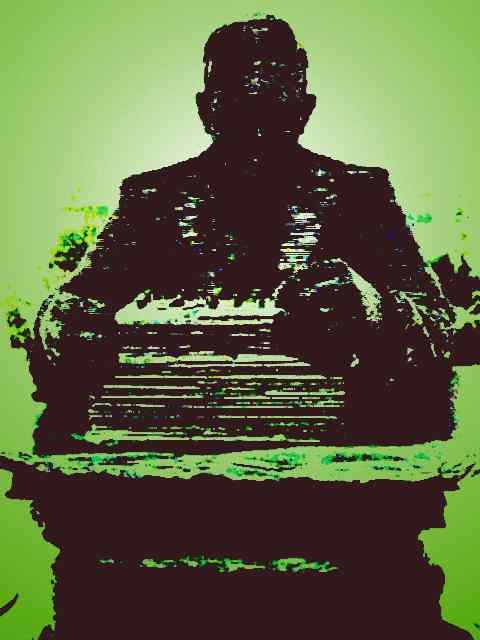