Zombies, You see them in every major city centre on the planet, shuffling along the sidewalk in an unnatural gait, unpredictably veering off course, unaware of their surroundings, a danger to themselves and others, and all because they are pre-occupied with the latest message on their smartphone.

Distracted walking is a growing danger. People are so obsessed with their smartphones and their need to constantly communicate and send text messages that they lose sight of the real world. They bump into things, into people, fall off station platforms, step in front of cars, and in at least one documented case, walked off the end of a pier. The number of smartphone-related injuries grows each year and the numbers are possibly underestimated due to people's embarrassment at admitting how they came to be injured. CCTV reveals the truth. Whatever they are doing, the zombies are oblivious to the dangers around them, and some barely pause mid-message, even when they or their companions suffer an accident.

A common objection is that this is government being too authoritarian and do we really need to legislate for common sense? Well, yes, apparently we do. We have common sense laws that motorists must wear seatbelts, and motorcyclists must wear helmets, that our vehicles must be roadworthy and have working brakes and lights, that we have to obey safe speed limits and must not drink and drive. If we could rely on common sense, we could do without a lot of legislation.

Other cities are trying alternatives to legislation. Salzburg has seen so many injuries from people walking into things while using their phones that they are now wrapping lamp posts in pedestrian airbags. The cities of Washington DC, Chongqing in China, Antwerp in Belgium, and Bangkok University in Thailand have all introduced phone lanes on pavements to reduce collisions between fast moving pedestrians and slow-walking unpredictable texters. Ausberg, in Germany, has built pedestrian crossing stop and go signals into the pavements because people walking with heads down looking at their phones are more likely to notice them than the ones at eye level.

In an attempt to change behaviour, Paris has used technology to create a hard-hitting awareness campaign, to deliver a startling message to pedestrians exhibiting distracted walking behaviour, as shown in this video.

At the kerb, stop! Put away your mobile phone. Look left, look right,.... 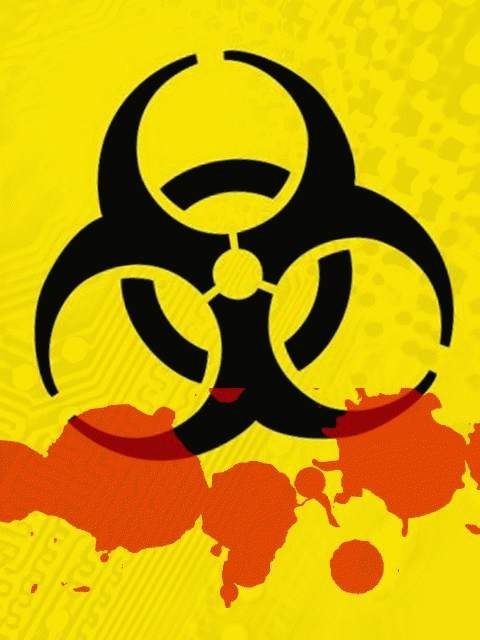