The end is nigh for the programmer

2017 has been the year when we've had Artificial Intelligence (AI) and machine learning around every corner, and this month, researchers at the Oak Ridge National Laboratories have been grabbing headlines with their claim that by 2040, a little over twenty years into the future, that computer programming will be a thing of the past and that most software will be written by AI systems who will do a much better job of it than we humans can.

But wait a minute, haven't we heard all that before, a quarter of a century ago. Back in 1982, newspapers and TV were excitedly reporting on a piece of computer software called TLO, a program running on an early microcomputer with 32KB of memory. TLO was an acronym for The Last One, because it rather grandly claimed to be the last programme that mankind would ever need to write. The claim of TLO was that you could explain what you wanted by filling in menu choices, and TLO would ask further questions if needed, and turn your requirements into a bug-free computer program for you, (another highly contentious claim).

TLO was developed in the UK by David James, (who had completed a one- week course in computing), and Scotty Bambury (a Somerset tyre dealer), operating together under the name DJ AI Systems. Articles about TLO appeared on the BBC, and in respectable publications such as New Scientist where it was titled "A terminal case for programmers". An article in Personal Computer World said of TLO: "This development marks the end of the unwitting tyranny of the computer industry. Users will now be able to treat computers as tools rather than as parasites which is often the way they've been regarded in the past".

So what happened to TLO and why do we not all use it today? It had been under development since 1974, and by 1981, was slated to sell for $600, had taken six million dollars worth of advance orders, but was forever in that indeterminate state of "almost finished". One of its frustrated customers launched their own spoof product called PTOO which was an acronym for Pull The Other One. 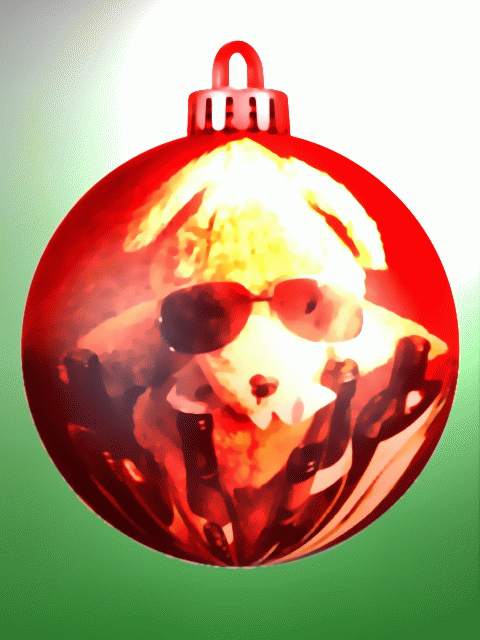