First day on the job for a drone

Australia has a lot more coastline to manage than most countries in the world, and the Australian coastguard is turning to military grade drones to extend its capabilities.

Dubbed the Little Ripper, the 25kg drone is the latest tool for the Australian coastguard. Aerial surveillance is highly effective for searching for swimmers in distress, and for spotting sharks in coastal waters, but the manned helicopter is an expensive beast to operate for routine surveillance duties. The Little Ripper drone, with its onboard cameras, can fulfil this role very effectively, and can be deployed very quickly when searching for missing persons or checking on swimmers who may be in distress.

The machine is not cheap, a quarter of a million pounds, but that is still cost-effective compared to a manned helicopter, and it is large enough and powerful enough to be able to carry emergency kit. If a swimmer in distress is spotted, the Ripper can drop a self-inflating pod which the the swimmers can hold onto as a buoyancy aid, as well as shark repellents and locator beacons, greatly increasing the prospects for survival until manned rescue craft arrive.

The drone was soon put through its paces. Lifeguards at Lennox Head in New South Wales were recently alerted to possible swimmers in distress, and those lifeguards just happened to be there on the training course learning how to use the new drone. The Little Ripper was deployed, located the swimmers about a kilometer away from the swimming area, and dropped the flotation device, making it a world first in drone rescue. Impressively, the flotation pod was dropped to the swimmers just seventy seconds after the coastguard received the report, and here is its onboard footage. 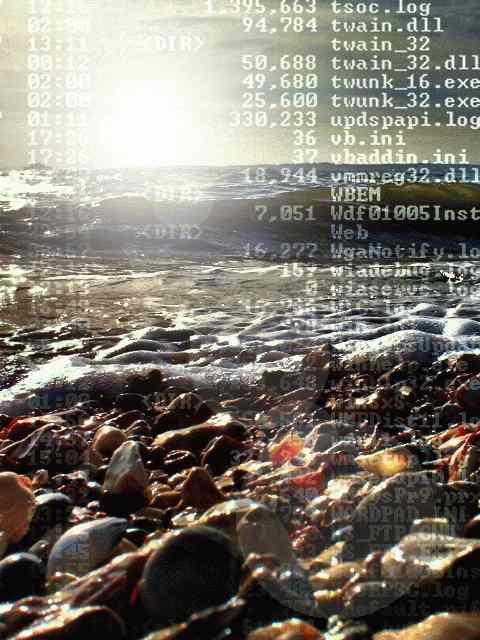