On 17th December, amid much excitement in the media, Bitcoin reached an all-time high valuation of over $19,000 per coin, before slumping to around $7,000 per coin in February, but with coin heists and the introduction of legislation, this is probably the beginning of the end for DIY currencies.

Bitcoin is the poster child for cryptocurrencies and just one of dozens of these DIY online currencies. Unlike traditional currency which was once backed by gold, and now backed by governments and the economic performance of nations, a bitcoin has no inherent value, but is backed by a lot of hype. Bitcoins and their like are generated by a lot of expensive computation, and hackers have been quick to find ways to use the computational power of other people's machines to create bitcoins.

In recent months it is estimated that between 100,000 and 200,000 websites and the browsers of people who visit them have been unknowingly running coin-mining code embedded in javascript libraries. Even the BrowseAloud plugin, used by thousands of websites to provide accessibility to unsighted users, was found to have been hacked and was, for several hours, serving coin-mining malware to around 4,200 websites including many government-run sites. In January, security firm Trend Micro reported that javascript mining code that was also getting into PCs via malicious adverts on many websites, including YouTube, and would consume up to 80% of the available processing power of the user's PC.

Mobile phones can also be affected. Kaspersky has identified a piece of Android malware dubbed LoApi which, amongst other things, can be used to send a series of pop-up ads to the phone user, or use their phone as part of a denial of service attack. Its main forte though is currency mining, and is so aggressive in its approach that it can physically damage the phone by running the processor continuously and preventing the device from entering the lower-power standby modes. Kapsersky reported that in its tests, after two days of mining, LoApi had overheated the test mobile so much that the battery bulged and deformed the phone cover.

The consensus is that cpu-stealing coin-mining malware has overtaken ransomware as the money-making tool of choice for the hackers.

Get rich quick without thought for the consequences

Rather like domain names, and the early flotations of dot com websites, people have fallen over themselves to buy into the concept of Bitcoin and cryptocurrency because they think it is a sure-fire get-rich-quick scheme. But now the bubble may have burst.

The proponents of bitcoin have claimed that it frees you from government interference and the fluctuations of traditional currency caused by currency speculators, yet the recent swings in bitcoin price have far exceeded that of any national currency. Some advocates even claim that with bitcoin, you don't need money-grabbing banks because you can be your own bank. This does betray a lack of understanding of what banks actually do. If you are your own bank, how will you manage direct debit payments? Will you give yourself an overdraft facility for when you run short at the end of the month? And will you lend yourself the thousands needed for a mortgage?

And of course, banks have invested heavily in security and accountability and have well-established, tried and tested procedures. Not so the upstart digital currency exchanges. This month, Coinbase (USA) apologised to customers after it inadvertently drained their coinbase-linked bank accounts of funds, charging them for transactions they had never made. This wasn't a security incident, just a procedural error. Meanwhile, CoinCheck (Japan) suspended trading after hackers were able to steal half a billion dollars worth of cryptocurrency from people's wallets.

Obstacles to spending the currency

Most of us have never used bitcoin at all, and it feels like the main users of the currency, apart from speculators, are the criminals who infest PCs with ransomware and demand anonymous bitcoin payments, the people who buy and sell drugs and other illegal items from murky websites, and those who use it as a money-laundering scheme. Partly in response to this, Lloyds Bank, Bank of Scotland, Halifax and MBNA, no longer accept credit card transactions involving the purchase of cryptocurrencies, saying they did not want the credit risk associated with the transactions. Bank of America and Citibank are likewise blocking purchases. Payment-processing company Stripe says it is phasing out Bitcoin support because there is declining demand for it amongst merchants and customers, and that handling Bitcoin results in ever increasing processing times.

At a national level, China, concerned about the financial risks and their use in criminal activity, has taken steps to block all usage and advertising of cryptocurrencies within its borders, as has South Korea, whilst India has signalled that it is heading that way. Israel has declared that Bitcoin et al are not currencies but property, and subject to value added tax when bought and sold, as well as capital gains tax, and probably inheritance tax as well. 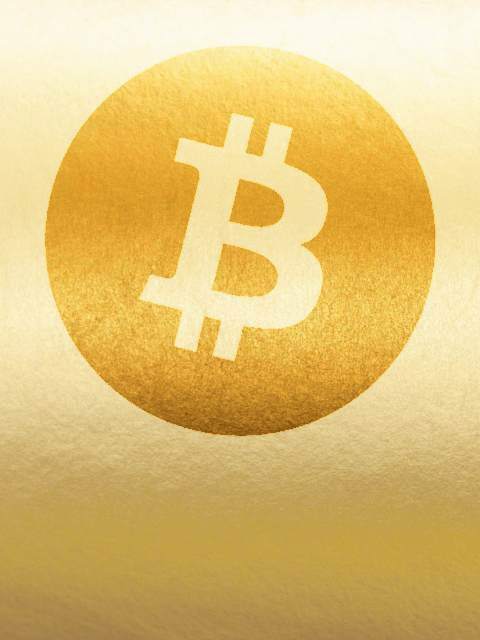