Music Business Worldwide (MBW) created the topic of debate in the music industry of late when it drew the world's attention to the case of an unknown Bulgarian who may have found a loophole in the way Spotify reimburses artists. And if one person has done it, asks MBW, how many others have done the same?

To understand how the Bulgarian made money, you first have to understand the Spotify pricing and payments model. Premium subscribers to Spotify pay £10 per month for unlimited access to advertising-free streamed music. All of this money goes into a community pot. Spotify takes approximately 30% of the pot to cover its own costs and the remaining 70% is split between artists, according to how many plays each artist receives over the course of the month by those premium subscribers. This means the payout per play varies, but currently an artist receives approximately 0.4 pence per play of their song, regardless of how long the song is.

By understanding how Spotify reimburses artists, an unknown Bulgarian has been able to game the system to his or her advantage. He or she uploaded over 400 songs to Spotify, all of which were between 30 seconds and one minute long, 30 seconds being Spotify's minimum listening time to qualify for payment. They also created 1,200 premium accounts, which required an upfront investment of £12,000 per month. Those 1,200 accounts then continuously streamed playlists from the 400 pieces uploaded, 24 hours a day, seven days a week. Because those 1,200 premium accounts created a disproportionate number of plays, upwards of 72 million, it likely earned the nameless Bulgarian upwards of £200,000 per month in royalties.

A victim of its own success

It is believed this was in operation for four months before it was spotted in October 2017 and the offending accounts deleted. So successful were the robots in playing the same playlists over and over and over again that not only did the "Soulful Music" rise to number 11 on Spotify's US charts, but its companion playlist, "Music From The Heart", also reached number 22. Indeed, this success was the reason behind the plot's detection and downfall. When Soulful Music reached number 11, its playlist of 467 songs by unknown artists with no online presence, was ranked higher than any playlist owned by the major record labels, (Sony, Universal, and Warner), and it was this that raised the red flags.

Is there a better way to split the royalties pot?

Spotify told MBW that it continues to invest heavily in detecting and removing unacceptable activities which impact rights holders, but many are now asking how many others are operating this sort of scheme on a much smaller scale which keeps them under the radar. It should also be remembered that this scheme impacts the genuine artists share of the pot, but not Spotify itself, which takes its own 30% regardless. It would seem simple enough to change the algorithm for calculating royalties so that individual premium accounts cannot disproportionately influence distributions, but the legal hurdles in changing contracts with artists and labels would probably be the sticking point in any logical redesign. 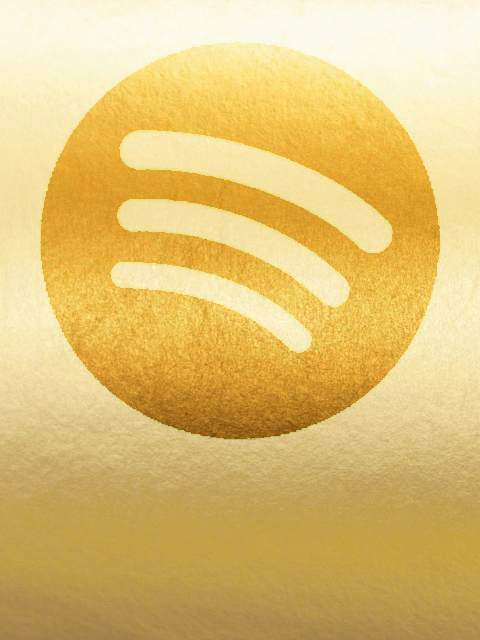