Three dimensional printing might not be the home-user hit that the pundits were predicting, but it is proving to be an important technology in ways few anticipated.

When 3D printing was creating news headlines a few years ago, you could be forgiven for thinking that by now the technology would be commonplace and that every home would have a printer. The prediction was that when you, for example, broke the clip holding your shower fitting to the wall, instead of a trip to B&Q to try to find a replacement, you would instead download the spec for the part from the manufacturer's help desk and simply print one at home. That was the vision, but I have yet to hear of even the most ardent techno-junkie having a home 3D printer, let alone using it for anything practical.

If you heard the recent news story, that a whole house was 3D printed, you could be forgiven for thinking this was yet another publicity gimmick, and an attempt to put some life into a stagnant market. But you would be wrong. 3D printing is very much alive and kicking, and industrial applications is an area where it is beginning to thrive.

Yes, a civil engineering company really has 3D printed a house. Now don't misunderstand me. They didn't feed polymer in one end and get a finished house complete with wallpaper and carpets slowly emerging out the other. The US firm, Icon, used a specially formulated cement which was fed through a printing rig to build the walls and structures of a house. The 650 square foot single story building (that's about 32ft by 20ft) was constructed in just one day. Initially the engineers had worried that the printed walls would not be strong enough to meet construction standards but were delighted to discover it was, in fact, even stronger than regular construction.

This project in Austin, Texas, is by no means the first such house to be built using 3D technology, and many similar projects have been carried out world-wide. The following YouTube video shows the construction of an amazing building constructed last year in Russia.

The significance of the US construction is that it is a conventionally shaped building which meets all the local building codes, took less than 24 hours to construct, and at a cost of less than $10,000. Icon believes that once the procedure becomes commonplace, they will be able to reduce the cost to about $4,000, and will massively shorten the time scale of many construction projects.

If costs can indeed be lowered to those sorts of levels, it has huge social implications. The UK, like many countries in the world, has insufficient housing stock to meet demand, and the cost puts housing outside the reach of much of the younger generation. 3D printed buildings could lower the entry barrier. The speed at which it can construct a building also has humanitarian implications. So often we see news footage of charities sending tents to areas of the world hit by earthquakes or other disasters where people desperately need shelter. In future we may see printing teams helping reconstruct much-needed permanent housing.

With 3D printing, people are thinking out of the box, or even off the planet. The Indian Space Research Organisation (ISRO) is currently looking at the possibilities of using 3D printing on the moon. If we ever hope to establish a research base there, or on Mars, we will need buildings, but freighting all the panels needed will be hugely expensive. ISRO hopes to solve this problem by developing a 3D printer which will print igloo-like domed buildings on the lunar surface, using lunar regolith (aka moon dust) as its building material. With sufficient autonomy and remote control, the printer could be sent ahead of any manned mission to prepare facilities for a future landing. 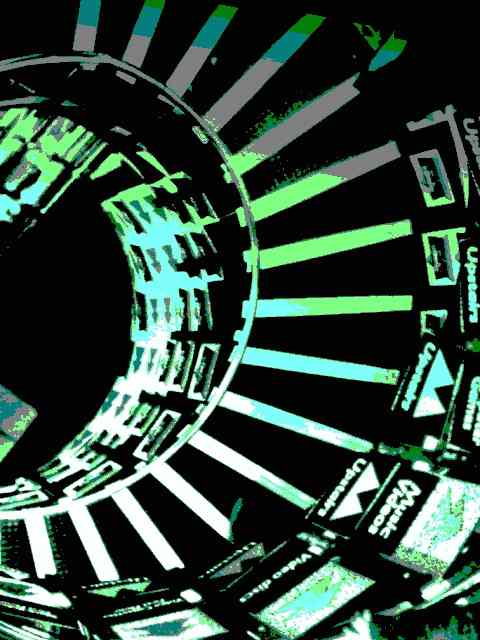