The voice of an angel

Automated facial recognition may be getting some bad press, but voice recognition is making headway and finding positive applications, particularly as an additional security factor in combating banking fraud.

For the past couple of years, First Direct has been recording the calls from its customers. For banking services, preserving a trail of evidence in the event of fraud is no bad thing anyway, but the recordings have also been used to gather biometric voice signatures for the customers. The system measures things like the speaking speed and cadence, aspects of pronunciation, the pitch and sibilance of the speaker, and when enough of the customer's voice has been recorded, it can be used to generate a voice print.

Crucially, this is used as an additional verification system, not an identification system in its own right. When you phone First Direct, you still have to say who you are and answer security questions, but in addition to these checks, the voice recognition software is working in the background, ready to alert the operator if the voice is inconsistent with previous recordings of that customer. The system can detect mismatches after hearing as little as two seconds of speech.

In this case, the voice isn't being used as an alternative to a password. Instead it is being used to create an additional obstacle to identity theft, another factor that the fraudster has to beat in order to steal your identity. Since its introduction, First National says it has prevented more than 1,600 attempted frauds so far, and similar systems are being used by HSBC, and Barclays, amongst others.

It is important to remember that the technology isn't perfect, that some people are able to closely mimic other people's voices, and that the tiny microphones on mobile phones along with the background noise will put limits on the fidelity of the sound and the accuracy of matching. When someone steals your password or PIN code, you can change them, but if someone can mimic your voice enough to fool a Voice ID system, you cannot do anything about it. This is why biometrics such as voice, face, or fingerprint, should be used as additional security factors, and not simply as an alternative to a username and password. 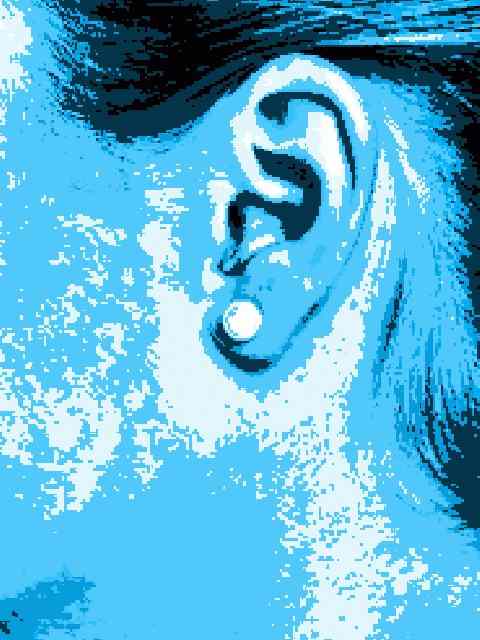