Look up to the skies and see

One of the political footballs of Brexit is that once the UK leaves the EU, it will no longer be allowed to be a part of the Gallileo project, Europe's answer to GPS, despite the UK having provided considerable funding and expertise in its development. Is this a case of the EU shooting itself in the foot in the world's messiest and most acrimonious divorce?

If you have heard this mentioned in the news, you may well have wondered what Gallileo is, and why we need it anyway. Surely we already have satnav, we even have GPS built into phones these days, so what is this European Space Agency project that eats up billions of pounds worth of investment?

Gallileo is intended to be a high-precision GPS system operated by the European Union. The GPS systems created by the USA, and similar systems operated by Russia, China, and Japan, are usually accurate to about five meters, which is astonishingly good and enough for the bulk of our satnav needs. With specialist dual frequency receivers, the accuracy can be improved ten fold or better. When Gallileo was conceived back in 2003, it was designed to achieve an accuracy of one meter or better, and back then, that was high precision.

GPS was originally developed for military purposes by the USA, and transforms battlefield logistics and high-tech weaponry. The Gulf War of 1991 comprehensively proved its value. The original US satellites partially encrypted the signal so that only its own forces could access the high-precision data, and in times of war, it could restrict the system entirely using what it called Selective Availability (SA). The EU decided it needed its own GPS system for use by the EU army, a system which could not be selectively turned off by the US.

However, the US had already made its GPS system available for civilian use in 1987, following the shooting down of the Korean airline which strayed into Russian territory. In 1995, President Bill Clinton reaffirmed the USA's committment to provide GPS free of all commercial charges, and in May 2000, before Gallileo had even started, Bill Clinton signed a directive that the US would make the high quality GPS systems available to all and never use Selective Availability to turn it off. Since 2005, the new satellites do not even have SA capability, which of course reduces costs considerably. In contrast, the EU's Gallileo project is a dual precision system, with higher accuracy restricted to European military forces, and somewhat optimistically, designed to allow commercial subscribers such as airlines and makers of autonomous vehicles to pay licensing fees to access the high-precision data.

The EU's current bargaining position is that when the full system finally goes live in 2020, the UK will not be a part of the EU, so it can not continue to be a part of the project. Specifically this means we will no longer be paying for it, and the British Army will not be able to access the high precision data. Quite why the extra few inches of precision makes much difference when you are dropping a whacking great bomb on someone isn't clear. It also isn't clear when this EU-only rule came in. Back in September 2003, China joined the Galileo project and invested over 230 million Euros before deciding in 2006 to upgrade its own satellite system instead, citing concerns with Gallileo's security and financing. Israel, Morocco, Norway, and Switzerland have also joined the programme and helped fund its development. There is no obvious reason why Gallileo would be better off by excluding UK involvement, and plenty of reasons why it would be worse off, not least that it damages the project's credibility.

The UK response to this latest cold shoulder from Europe has been surprising. High-ranked politicians are talking about the UK developing its own satellite system, claiming that the army needs something other than the existing GPS which the US and NATO uses. Defence Procurement Minister, Guto Bebb, this week said it would cost "three to five billion" to build such a system. This is in addition to the £20 billion that the MOD is seeking from the treasury for modernisation.

During the second Gulf War, "Operation Desert Storm", the US military realised it didn't have nearly enough GPS units, and quickly bought 10,000 commercial GPS receivers to kit out its troops. As well as being used by ground troops and vehicles, these GPS devices were also "fitted" to helicopters, F16 fighters, and B52 bombers by the simple method of taping them to the instrument panel. If the British armed forces were to buy a commercial ruggedised hand-held GPS for every single one of its 150,000 personnel and vehicles, it would still cost only a small fraction of the "three to five billion" that the government is pencilling in for a face-saving 100% British GPS. 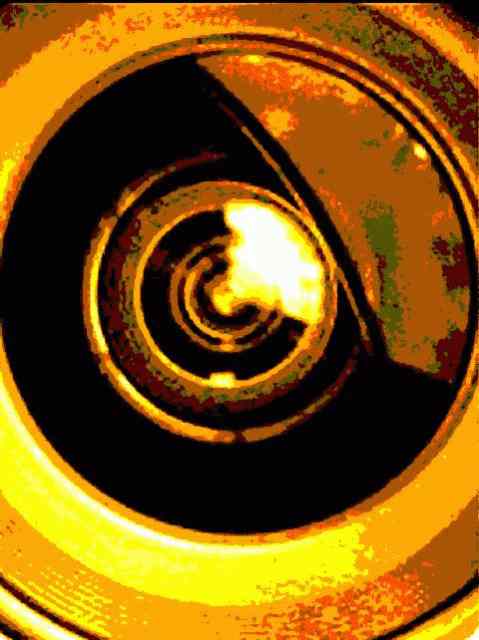