I have a meme

It seems like hardly any time at all since we woke up to news that the USA had elected Donald Trump as president, and yet campaigning has already started for the 2020 elections. The economy may be struggling, but comedians and political satirists have never had it so good.

Back in the first few years of this century, before YouTube had been conceived, internet video was a rarity, and where sites sported moving pictures, these tended to be Flash animations rather than true photography. One of the experts in this field was JibJab, who often produced cutting edge animations with a cutting satirical message. In the run up to the US presidential elections of 2004, they published this hilarious film which pokes fun at both candidates, George W Bush and John Kerry, plus their entourages. Sharing it at the time was difficult as it involved trying to explain to people how to run a flash video, and getting them to understand that it would spend over two minutes downloading the flash files, even on the "massively fast 2mbps ADSL", before it started playing. Fortunately, it found its way onto YouTube a few years later, making it much easier to share.

Did you spot one of the characters emitting a scream in that video. The significance of that moment probably passed you by as it didn't get many column inches in the UK press. In the run-up to that election year, when the Democrats were choosing their candidate, one of the nominees, Howard Dean, entered the race as a no-hoper and was ranked in 8th place by ABC News. But his stirring speeches soon brought him high in the polls, and a strong challenger to John Kerry who was the establishment favourite. Dean is a passionate believer in universal health care, and in 2004, he was the only candidate who was outspoken against the war in Iraq and questioned the WMD evidence.

Howard Dean was also one of the first politicians to use the internet as a campaigning vehicle and pioneered grassroots funding of his campaign. He was the most successful of the Democratic party candidates in this respect, raising about $25 million, yet his average donation was just $80. To give that some perspective, George W Bush's campaign pot was $184 million. The Dean campaign tried imaginative ideas, like getting grassroots supporters to design their own TV ads, in stark contrast to the carefully managed corporate-style adverts of other candidates. The following video is one such example, an advert created to highlight that Dean spoke of inclusive policies, not divisive policies, of equal rights and opportunities for all Americans, regardless of race, religion, gender, or sexuality.

Most impressive though was Dean's passionate style of speaking, although this was also used as a stick to beat him, not least by the media. Instead of focusing on the content of the speech, critics would claim that his animated speaking betrayed anger and loss of control, and questioned his temperament for the role of president. Things came to a head in the Iowa primaries of January 2004, when Dean slipped to third place behind John Kerry and John Edwards. His campaign manager told him to go out and make a rousing unscripted speech, which Dean did, and it is this speech which cruelly became known as the "I have a scream" speech.

US radio and TV played the "scream" over and over again, the pundits calling it unpresidential, and over the next few days, people using new-fangled audio software on computers began recutting it into mocking mixes and sharing it via bulletin boards. It was, I suppose, the first internet meme. Journalists had to show at least some semblance of political balance, but the meme-producers quickly realised the internet was a wild-frontier and they could be as cruel as they wished. They were incredibly creative, but with no sense of moral balance. One remix was quickly published by "Right" magazine on its website, (no prizes for guessing which party they supported), although it had to be taken down after a few days, not for any reasons of restraint or censorship, but because of the amount of bandwidth it was burning through.

Few of the audio memes exist any more, but the following footage, now preserved on YouTube, shows one of the more creative and skilled video memes from the time.

So when did we start having "memes"? It might surprise you to know that the word meme was coined by Richard Dawkins in his book The Selfish Gene, back in 1976, although of course that long-predated the world wide web. In 2012, the Grumpy Cat meme took the internet by storm and meme became one of Merriam-Webster's words of the year. In case you've forgotten Grumpy Cat, here is a whole lot of Grumpy Cat memes accompanied by awful music.

A meme is a fad, a cultural idea, an image, a video, or a piece of text, typically humorous in nature, that is copied, mimiced, and spread rapidly by Internet users. A meme is like a bandwagon, oozing across the internet by people doing a me-too, although many people have got the idea that a meme is specifically a picture where you add your own witty (or not so witty) caption.This means that the current craze for creating internet memes from captioned photos is itself a meme, spread by Internet users. 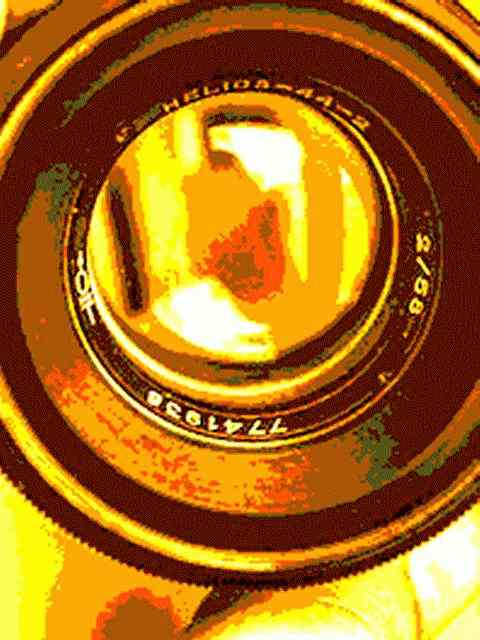