The A to Z of bureaucracy

Stuart Andrew MP, the defence minister since July, was shocked at the number of abbreviations used by the MOD and NATO, and has declared war on jargon and banned the use of acronyms in his office.

The MOD handbook of acronyms and abbreviations runs to 400 pages, from 1SL (First Sea Lord) to ZMC (Zone Military Commander), although it is rather too comprehensive for its own good, including terms such as EMF (European Monetary Fund), GIF (Graphics Interchange Format), LASER (Light Amplification by Stimulated Emission of Radiation), OAP (Old Age Pensioner), and TV (Television). Does Andrew have a point? Is the military too obsessed with acronyms to the point that it impacts its ability to communicate?

Acronyms and abbreviations, when they are well understood in context, are an aid to communication. The first time you hear the word NATO, you may need it spelling out to you, but I am sure anyone who works at the MOD will routinely use the term "NATO forces" rather than "North Atlantic Treaty Organisation forces". It is simply more convenient to use it, and it reduces the opportunity for ambiguity or miscommunication. Acronyms and abbreviations occur in all industries. If you manufacture goods, you may well refer to them in spreadsheets as S/R (Sale Or Return), your products will have VAT (Value Added Tax), and you will want to know about the sales in the YTD (Year To Date). If you don't get sufficient ROI (Return On Investment), you may question your USP (Unique Sales Proposition).

Computing is full of jargon and specialist terms, and these are invented by us computer geeks as a way of conveying ideas succinctly and of speeding up our conversations. When we both know what TLS means, for example, there is no need to spell it out as Transport Layer Security every time we mention it. Unfortunately, jargon is often misused, and nowhere more so than in computing. All too often people use jargon to build a wall between themselves and others, to make what they do seem more complicated. Others use jargon without really understanding what it means, to make themselves seem more knowledgeable than they really are. Marketing departments are especially guilty of this, as are politicians. Do you remember the then Home Secretary Amber Rudd bizarrely throwing the trendy word "hashtags" into the middle of a sentence about computer security?

So maybe we all use jargon more than we should, but the minister should remember it is used for very good reason in battlefield situations. Terms like ETA (Estimated Time of Arrival), GI (General Infantryman), SAM (Surface to Air Missile), and UAV (Unmanned Aerial Vehicle, or drone), are all perfectly good abbreviations in context. I think the more important question is which previous minister thought it was a good idea to compile a book of every possible abbreviation encountered anywhere in the MOD and put it all into one alphabetic list? It must be so time-consuming and expensive to keep that list up to date, and so pointless. If you need to pull the book out to find out that VSI means Vertical Speed Indicator, you probably shouldn't be flying the aircraft. 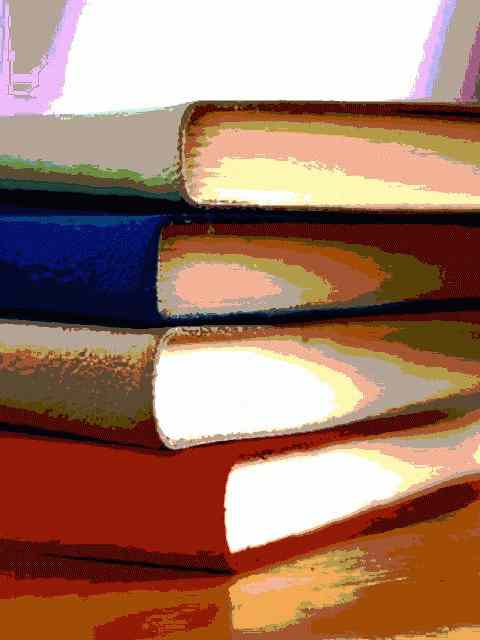