Putting the creep into creepy

If you think Alexa sitting in the corner of the room listening to all your conversations is the creepiest thing you can imagine, good news, computer scientists have now thought of something even creepier.

Scientists from Carnegie-Mellon University have written a paper in which they describe a system they have called "Ubicoustics", because it uses the ubiquitous acoustics from embedded microphones in smartphones, Alexa, etc, and illustrates how an Alexa device can use the ambient sounds to work out what you are doing, even when you are not instructing it with voice commands.

As so often with these developments, my first thought is "that's very clever, but what use is it?" closely followed by images in my mind of intrusive scenarios where Alexa chirps "I just heard you hoovering, would you like to order some Shake'n'Vac?" Or, "I just heard the microwave ping followed by a yelp and a lot of swearing. Would you like to see first aid instructions for scalded fingers?" Or, "I can hear a lot of groaning coming from the bathroom, did you know Prime members get free next-day delivery on hemorrhoid cream and suppositories?" And I'm sure you can think of many more which are simply not fit to print. 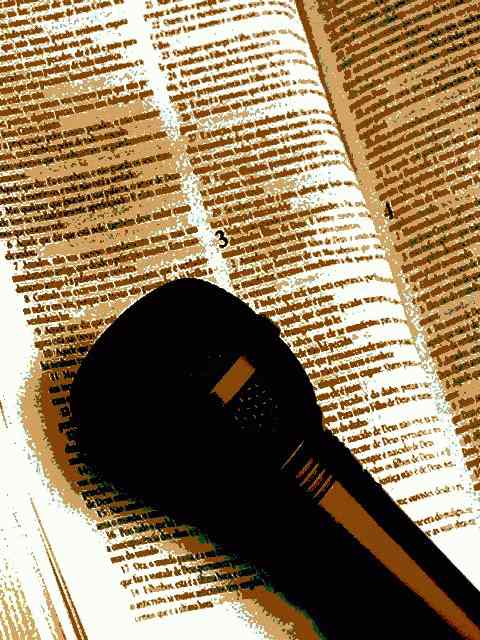