In possibly the largest survey of its kind, Reuters Ipsos polled 23,000 people in 22 countries and discovered that around 20% of the earth's population believes that aliens walk amongst us.

Leading the world in this belief is India where no less than 45% of people questioned said they thought our extraterrestrial cousins were already here, followed by China with 42% and Japan with 29%. At the other end of the scale, the Benelux countries reported just 8% of believers. The UK fell between those two extremes, with 16% of people saying that they thought the visitors from outer space were already here. Interestingly, men are more likely to believe than women, and on a global scale scored 22% and 17% respectively.

With so many people convinced that strange creatures walk amongst us, from a world of their own with little understanding our ways and customs, talking in obscure language, secretly planning to take over the world,... they must be confusing aliens with general election candidates. 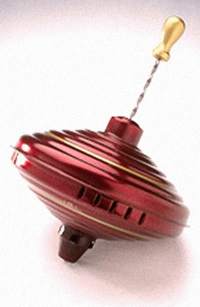