Criminals do some pretty dumb things, but thanks to the Internet they can now post pictures of themselves doing dumb things on Facebook.

In December, 19 year old Rodney Knight broke into the home of a Washington Post journalist and stole various items including a coat, some cash, and a laptop. Using the stolen laptop he then posted a picture of himself on the victim's Facebook page, wearing the stolen coat, brandishing the stolen cash, and with his face in clear view. Washington DC police officer Kyle Roe who investigated the case said "I've seen a lot, but this is the most stupid criminal I've ever seen."

So Rodney Knight joins an ever growing group of people who have outed themselves using technology, such as the Californian couple who boasted on a TV chat show that they made hundreds of dollars a week by fencing stolen Lego toys on E-bay, or the Philidelphian mugger of a year ago who photographed himself using his victims mobile phone and managed to send it to her email account. Britain's David Kelly went one better, serving six years for armed robbery after leaving behind his own mobile phone at the scene of the crime.

That still perhaps isn't as daft as the Stockport genius who needed no help from hi-tech when he left police a vital clue by spraying "Peter Addison Was Here" at the scene of the break in. 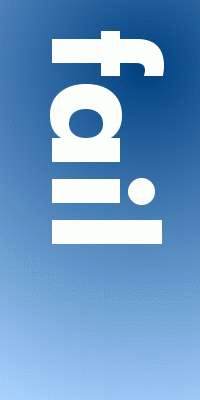