A joke for modern times

It is said that there are few new jokes in the world, just old ones updated. But this year's winner of the Funniest Joke award at the Edinburgh Fringe Festival is surely a joke for modern times.

The competition was stiff. Andrew Lawrence scraped into the top ten with the topical "I admire these phone hackers. I think they have a lot of patience. I can't even be bothered to check my OWN voice mails". Tim Vine came runner up with "Crime in multi-storey car parks,... that is wrong on so many different levels". But the winner, with a joke that only makes sense in the computer era, was Nick Helm with this masterpiece: 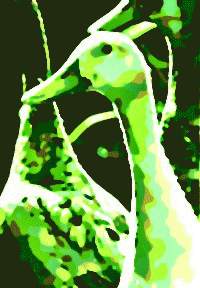