Several years ago, TV manufacturers and Hollywood claimed 3D TV was going to be the next big thing. High end sets costing thousands of pounds were brought to market, Hollywood produced 3D movies and put them on Blu-ray DVDs, and the marketing men said it was the must-have technology for the home.

In 2013, 3D TV dominated the annual Consumer Electronics Show, but no-one really wanted it, and in particular no-one wanted to have to wear special glasses just to watch TV at home. As had happened years earlier, there was a novelty value in watching 3D movies at the cinema, but novelty fades. The manufacturers finally got the message. Today, Samsung will not be including 3D TV in any of its 2016 models, and LG is including it only in its most expensive models. The industry doesn't like to admit it, but 3D TV is dead. The marketing buzzwords of 2016 are smart, connected, and cloud, and apparently the must-have TV this year is a smart connected TV.

A smart connected TV is one with integrated internet capability. As well as being able to play regular digital broadcast and cable TV, along with the electronic programme guide, the smart TV can also play internet TV and radio stations, display media off the cloud such as photos, movies and MP3 music files, run a cut-down web browser so you can surf the web, connect directly to Netflix to buy pay-per-view movies, download and run your favourite apps from app stores, and of course play Candy Crush and Angry Birds. And if using the remote control sounds too old fashioned, you can also change channels using an app on your mobile phone.

Doesn't all that sound rather less like a TV and more like a giant tablet with a built-in digital TV tuner? Perhaps it is. And just like the best computer, they sometimes crash and you have to turn them off and on again. Is this what people are demanding of their TV? Several surveys have all revealed that only a minority of smart connected TV set owners had ever used the internet browser function of their smart TV. I am one of that minority. I used it once and it was a terrible experience. Call me old fashioned, but these days I use my TV for watching television.

So how smart are the shops which sell smart TVs? See if you can work out what is happening here in this sixty second video taken from the store's CCTV cameras. 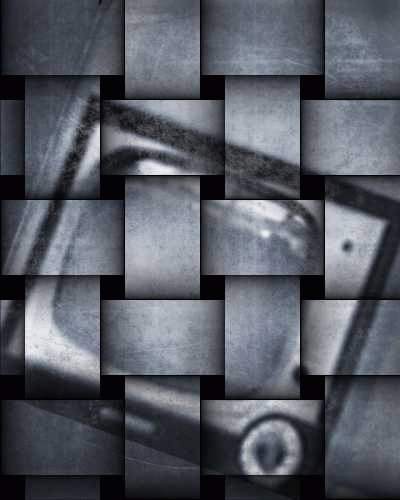