All roads lead to Sconthorpe

Its 2016, but still programmers are using simplistic techniques which were flawed twenty years ago.

How do you combat terrorists using the internet? Facebook's answer has been to use software to analyse the names and topics people post, and to automatically detect and block any which are terror-related. And as a result, Isis Thomas, a 27 year old from Bristol, awoke one morning to find that she had been locked out of her Facebook account for having an unacceptable name.

It isn't the first time Facebook has blocked someone because they are named after the ancient Egyptian godess. Back in November, Isis Anchalee from San Francisco was similarly locked out. She only got her access back after much communication and was required to send Facebook a copy of her passport to prove it was her real name. A Facebook spokesperson tweeted "Isis, sorry about this. I don't know what happened". Well its clear what happened. Facebook used poor programmers who had a limited and simplistic view of the world, and eight months later and they still haven't managed to fix it.

It isn't as if Facebook is trying to solve a ground-breaking class of computing problem. Think about email spam, and how often genuine emails are incorrectly blocked because simplistic spam filters think any email which mentions the word Viagra, for example, must obviously be spam, and think about how many spams use the simplest of spelling variations, such as viaggra, to defeat these filters. It is the same with Facebook. It is naive to think any serious Daesh supporter is going to be thwarted by a mere word filter.

Neither is this a new problem. Twenty years ago, when the web was first emerging, AOL had a problem that increasing numbers of people were setting up online accounts with obscenities in their name and address. AOL set its finest minds to the task and came up with a filter which blocked people from using offensive words. However, they didn't even begin to think this through. Anyone unfortunate enough to be living in Scunthorpe who tried to sign up was told they had used a four letter obscenity in their town name. AOL's solution to this problem was to suggest people living there should spell it Sconthorpe.

Still, that was 1996. No-one would make that mistake today,... or would they? In April of this year, the rock band October Drift from Somerset tried to buy some boosted posts from Facebook to publicise its UK tour. The Facebook robot objected to the gig in Scunthorpe. You will note that the band's tour list now refers to it as Scvnthorpe. I think that deserves some free publicity. This song by October Drift is called Robots. 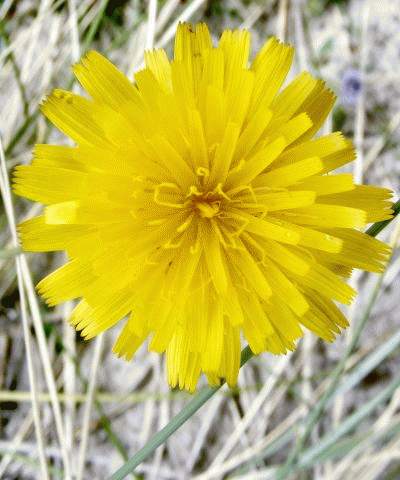