A rose by any other name

It may be fifty years since Star Trek "invented" the universal translator but we are still some way from that reality. One of the big advances in natural-language translation has been to use "crowd sourcing", employing millions of voices from the internet, but it does have its pitfalls.

Microsoft found itself in hot water on the last day of August when someone noticed that when the Bing translation service encountered the Arabic word Daesh, (that being the Arabic acronym for Islamic State), it erroneously translated it to Saudi Arabia.

Within hours of the error being spotted, Microsoft had corrected the problem and issued an apology for the mistranslation. It blamed the error on its crowd-sourcing function. It needs more than a thousand people to suggest an update of that translation of the phrase for it to have been accepted by the software as a common usage, but whether or not this was the result of deliberate poisoning of the search engine by malicious crowd-sourcers remains unknown.

What is more interesting about this incident is not that the machine made an error, but the way people reacted to it. The language translators found on Bing and Google are both capable of translating between any two of around fifty of the world's languages, including those in our own Latin alphabets with all the accents and apostrophes, as well as those written in cyrillic scripts, arabic scripts, chinese scripts, and even Klingon. It can make an educated guess at what language you are trying to translate, and it does all this in fractions of a second.

We should marvel at this technology, and the way it can help overcome barriers between people, but accept that it is still just a machine and some mistakes or even howlers are inevitable. The person who spotted the error could have reported it to Microsoft and helped improve the translation for others in future. Instead, they took to twitter, complained that it was an insult to the kingdom of Saudi Arabia, and said of Bing, "shame on you". The news quickly spread across social media channels and soon a campaign began in the region calling for a boycott of Microsoft products.

There is more to translation than just building up a vocabulary. Take the word "duck", for instance. Most of us know that is "Le canard" in French, but in English we also use the word in "duck your head" (baisser la tete), and "duck out of a meeting" (se dérobée a son rendez-vous). In neither of these cases would the literal translation of the word duck to canard be appropriate. Even a phrase like "strange duck" is not quite literally translated, and the French equivalent is "drole d'oiseau" (funny bird) whilst the Spanish equivalent is "bicho raro" (rare bug). Try to translate a cricketing phrase like "out for a duck" too literally and you end up with the suggestion that the batsman left the crease in order to visit his local restaurant.

Sometimes, those translation errors are useful. Scammers continue to send emails supposedly sent from banks, but written in ways which immediately tip us off that it is a fake. This week I received one spam which proclaimed "we notice an individual from Romania tried to access your account. Our bird eyes security department blocked this attempt". 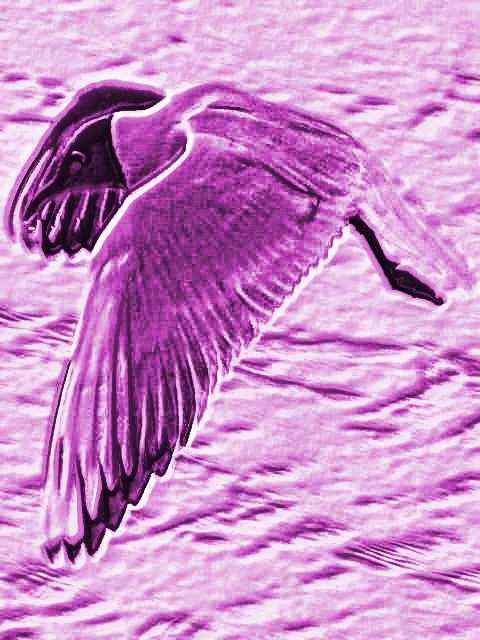