Its a jungle out there

Amazon began as an online bookshop and has transformed itself into the world's biggest online marketplace. At a time when many real world retail operations like Tesco are trying to expand online, Amazon is looking to expand its online operations into the real world.

Amazon built its business on selling books online, and did it so successfully that a great many smaller book stores closed down, unable to compete. Nowadays it is more than a bookstore, It is an online market place for so many businesses across the world, and also, as it fulfils many orders from its own warehouses, it is arguably also an online retailer.

It has also built its own infrastructure with more and more of its orders delivered by its own fleet of delivery vans which competes with the likes of Fedex and UPS. It has its own fleet of cargo planes, and has been creating a network of delivery lockers and collection points in shops and stores. Amazon Prime is its subscription video service and the Amazon website is relentless in trying to get shoppers to sign up for subscriptions. It has also developed computer hardware, such as its Kindle ebook reader, the Amazon Fire tablet computer, the Amazon Echo voice-controlled personal assistant, Amazon TV, and the Amazon AWS cloud computing services. But what it lacked was a prominent real world presence comparable to, say, the Apple store, where it could promote itself face to face.

To address that deficiency, Amazon took the unusual step of deciding to open bookshops. It opened its sixth USA bookstore this month, the latest being in New york City, and has plans to open a further six stores by the end of the year. There are reports that it has 400 smaller stores planned in shopping malls across the USA.

Traditionally, bookshops have shelves of books where you have to read the titles off the spines of the books, and the odd book is a featured book, displayed so you can see the front cover. The Amazon stores are arranged so that all the titles stocked are arranged to display the front cover although this means there are less titles to choose from. Another unusual feature is that beneath each book, Amazon displays a very short customer review of the book. About a quarter of the New York store is given over to displaying and selling the other Amazon products, and like the website, the stores heavily promote the Amazon Prime service, and Prime members can buy books in the shop at online prices.

Amazon is gradually expanding its grocery operations under the brand name Amazon Fresh which provides same day delivery of groceries for a flat fee, but limited to Prime Membership and limited to selected areas in a small number of countries. In the last month it has also begun a pilot programme in Seattle where customers go onto the Amazon Fresh website and order their groceries, and can pick them up from one of two warehouse locations as soon as 15 minutes later. The customer drives to their chosen warehouse and Amazon staff load the already-packed groceries directly into the customer's car, thus avoiding the delivery fee. If this proves to be a successful business model, it is easy to envisage Amazon building its Fresh outlets in much the same locations as supermarkets currently build out-of-town superstores.

One surprise development of the last two weeks was that Amazon bought Whole Foods Markets for a staggering $13.7bn, a little over £10bn. Whole Food Markets is a supermarket chain specialising in health foods and organic foods, with stores in the the USA, Canada, and the UK. How big is £10bn? It is about one tenth of the whole of NHS England's annual budget. 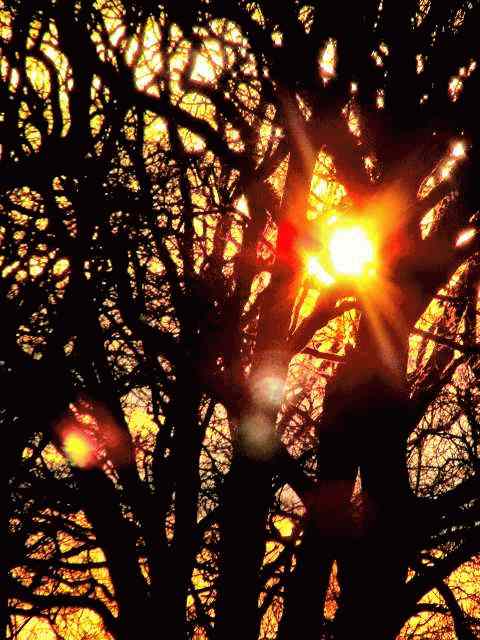