Canada has witnessed the first documented incident of a hobby drone colliding with a commercial aircraft. Fortunately, in this case, there were no casualties.

On October 12th, a Skyjet passenger plane was struck by a drone as it was making its final approach into Quebec City airport. The plane was a small craft carrying six passengers and two crew. It was struck when it was around seven miles from the airport at a height of 2,400 feet. The plane sustained only minor damage and was able to land safely and there are no reports on people on the ground being hit by falling debris.

According to Transport Canada, there have been 1,596 drone incidents in the country so far this year, of which 131 were considered a danger to aviation. Investigators have been unable to identify the drone operator responsible for the Skyjet collision, but reminded the public that endangering the safety of an aircraft can result in a fine of up to $25,000 and a prison sentence.

A few weeks earlier, a pair of US Army helicopters operating over Staten Island, New York, were both struck by a drone at about 500 feet over Midland Beach. This incident occurred after dark. One of the helicopters suffered a dent, a cracked windshield, and damage to its rotor blades, and had to land at nearby Linden, New Jersey.

In both of these cases, the drone was well above the legal height limit for unlicensed air traffic in those areas.

Drones don't just pose a hazard to planes. Land-based vehicles are threatened by them too. Essex police have taken action against a man who used a drone to take photographs of the Tornado steam train. The drone had been flown too close to the track's overhead electrified power lines, and too close to people who had turned out to see the train as it hurtled past. If a drone quadcopter collided with a 100mph steam train, it might not do much damage to the steam engine, but people on the trackside could find themselves dodging 100mph drone debris, not least of which is the fairly solid battery pack and electric motors. CAA rules prohibit drones from being used within 150 metres of crowds.

Surprisingly, a survey by UK drone retailers has revealed that 60% of the people buying drones are in the 45+ age group, with less than 10% in the 18 to 24 age group. Even more surprisingly, 96% of the fliers are men.

Drones do, of course, have lots of positive uses. Network Rail itself uses them for track inspection, (using properly trained pilots), and the power line companies use them as a much safer way of performing safety checks on cables at the tops of pylons. But even the most enthusiastic drone fan might swallow hard before using the proposed Flying Taxi in Dubai. This quadcopter is big enough to carry just one person, can fly for up to 23 minutes, and is entirely autonomous. There is no pilot. You climb in, shut the door, and it flies you to your pre-programmed destination. Its battery powered and controlled by a computer. What could possibly go wrong? 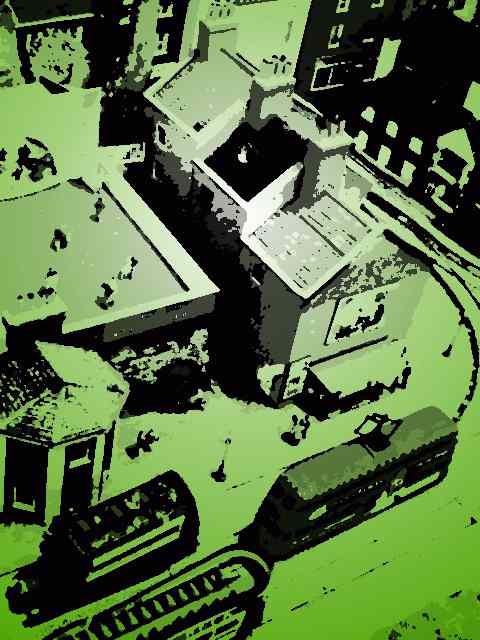