The push to plastic

During the summer, the Church of England introduced a digital collection plate in 40 of its churches. Churchgoers could use their contactless credit cards to make donations. The plan is to extend this system nationwide during 2018.

We continue to see innovation in electronic payments. We all use plastic, but a change in fee structure between banks and the companies operating the ATM machine networks may push Britain towards being a cashless society.

Running an ATM machine costs money, not just the hardware, electricity, and communications costs, but also the cost of manpower in keeping the machines stocked with notes. Each time you draw cash out of a High Street ATM machine, your bank pays a fee of 25p to the ATM operator. The banks plan to revise their fee structure so that over the next four years, the fee is reduced from 25p to 20p per transaction. Link, the largest operator of ATM machines, warns that this will result in thousands of ATMs being cut from city centres, but hopes to protect machines in more rural and isolated areas even though those machines will become much less viable.

The loss of ATMs may be the impetus needed to push the UK towards being a cashless society. In some areas, the UK has already embraced cashless payments, especially with the advent of contactless cards and apps on mobile phones. Direct debits are the preferred way for people to pay their household bills, and it is rare these days to see people pay for high value goods with cash, or to use cash at petrol stations. A new milestone was reached in retail in July of this year when plastic overtook cash and was used for more than half of all transactions.

Some people prefer to use cash because it is easier to keep track of spending, psychologically harder to part with, and impossible to spend more than you have in your pocket. Nevertheless, one UK study found that 26% of people would happily do without cash altogether and use contactless payments whenever possible. Lest you think it is the befuddled older generation which is clinging on to cash, Barclaycard said the biggest increase in contactless payments in the UK over the last year has been among the over-60s.

One of the reasons we still need cash is because it is the cheapest way to handle small payments. For the most part, retailers use a payment processing company to collect money from plastic card transactions, and pay a fee per transaction. Whilst that is safer, cheaper, and more convenient than handling large amounts of cash, the retailer will not be happy if you are eating away his profits by using plastic for small value items like a newspaper, a packet of chewing gum, or a second class stamp for a postcard.

Before we can make the transition to being a cashless society, we need some cost-effective way for retailers to process micro-payments. The government and the Royal Mint seem to invest a lot of time and effort in designing shiny new one pound coins and plastic bank notes, but when it comes to electronic payments, they have left it largely to private enterprise, mostly foreign multinationals, each trying to grab a slice of a lucrative UK market, and there is no coherent national strategy operating in the interest of the citizen.

Meanwhile, Sweden has embraced electronic payments and looks to become the first country in the world to go truly cashless. The predictions are that by 2030, just twelve years from now, currency in Sweden will no longer exist outside of the museums. As in London, buses in Sweden already refuse to take coins or banknotes, which means buses are not delayed by passengers hunting for change and there is no risk of bus drivers of being robbed. Bakeries only take plastic which means staff handling food do not also have to handle well-used coinage and grubby notes. Even the Abba Museum in Stockholm, frequented by many foreign tourists, has recently elected to take cashless payments only.

So why does it work so well in Sweden? One reason is that Sweden has developed a good mobile and broadband infrastructure with fast access, second only to South Korea in terms of average access speed. Unlike many countries, that infrastructure is well spread across the nation rather than the British pattern of enclaves of high speed access and other areas suffering an internet drought. Another factor is that Swede's find their banks very trustworthy and the banks and payment providers have embraced the cashless society. There is no minimum spend on a card transaction, no opportunistic fees taking a disproportionate share of the profits. Finally, the industry has made it possible for everyone to make and receive cashless payments, whether that is by using an app on phones, a telephone transfer, or using the home-grown iZettle mobile card readers which are used by shops and market traders, balloon sellers at funfairs, and even homeless people selling the Swedish equivalent of Big Issue.

Somehow, the Church of England's digital collection plate doesn't seem so innovative after all. 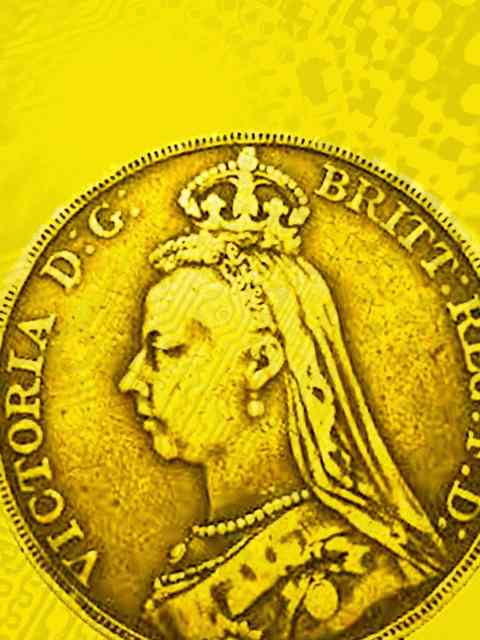