In a change of policy, London's police force will not be using facial recognition technology at this year's Notting Hill Carnival. Civil liberties supporters welcomed the news, but are troubled by other reports that police forces intend to dramatically increase the use of the technology over the coming months.

Police forces have spent large amounts of money on automated facial recognition (AFR) technology. Big Brother Watch has used Freedom Of Information requests to determine the extent of its use for crowd scanning at public events such as carnivals, concerts, football matches, and protest rallies. It also asked about the levels of accuracy achieved.

The figures reveal that at last year's Notting Hill Carnival, attended by some two million people, the AFR system identified a total of just 96 faces as persons of interest. However, 95 of these were incorrect identifications, and the one correct identification did not result in any police action. No information was available on ethnicity breakdown. Another example cited by Big Brother Watch is the UEFA Champions League Finals 2017, which was held over two days in Cardiff and where South Wales Police used AFR. This resulted in 173 faces in the crowds being correctly identified by the AFR, versus 2,297 people being incorrectly identified. These results are far from impressive.

Big Brother Watch has also reiterated its concerns over image retention. Currently police forces are routinely photographing all people arrested, (regardless of whether or not they are charged, or found guilty of a crime), and retaining those photographs both for biometric purposes and for sharing with other police forces. The police national database now contains 12.5 million photographs, despite a High Court ruling in 2012 that keeping innocent people on file was unlawful. The police explanation of why it has not complied with this ruling has been the incredibly poor excuse that it is simply impossible to do this automatically, that each photo would have to be manually removed, and the labour cost of doing so would be prohibitive. If that is true, there is something seriously wrong with their database design and their computer programmers are incompetent.

It isn't just libertarian organisations which have concerns about the increasing use of warrantless mass surveillance. The London Assembly, a cross-party group of 25 representatives charged with holding the mayor to account, has sent a letter to Sadiq Khan, expressing their concerns that "The Met is trialling this technology in the absence of a legislative framework and proper regulation or oversight". The UK's Biometrics Commissioner, Paul Wiles, has also called into question the police's use and retention of biometric images.

We all have our own opinions on how much surveillance data and profiling metrics the police should use, whether that is phone taps and email intercepts, tracking movements of mobile phones, or examination of banking data, but this should be decided by proper public debate and parliamentary process. The police should exercise the will of the people, not take it upon themselves to decide what is best for us. 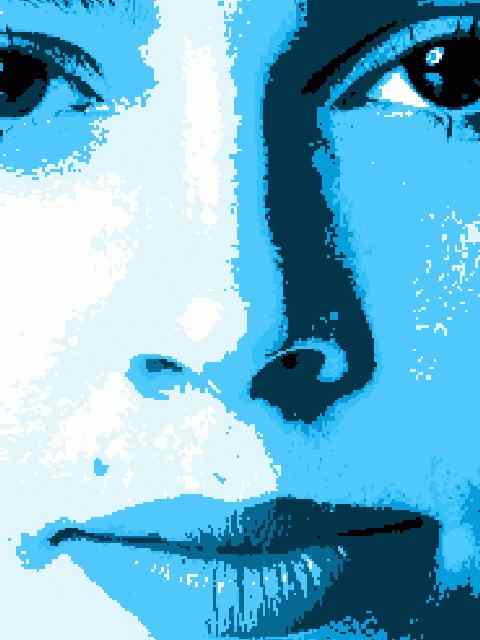