Go to jail, do not pass Go

Video cameras need a lot of battery power to take high definition pictures at thirty frames per second, and that means they get hot, very hot, as one miscreant found to his cost.

Police in Winsconsin, USA this month reported on an unnamed deviant had the bright idea that if he concealed a video camera in his shoe, he would be able to take upskirt shots of the underwear of unsuspecting women he passed in the street. It is satisfying to read that the camera quickly overheated, the battery exploded, and set fire to his foot. The only downside to this story is that since he never got as far as actually taking a picture, police were unable to find anything they could charge him with.

He is not the only criminal to come unstuck with technology. Here in the UK in 2016, armed robber Andrew Hennells posted a selfie on Facebook with the caption "Doing Tesco Over". Norfolk police caught him fifteen minutes later with the £400 he had just stolen from the Tesco in Kings Lynn.

That still doesn't come close to the antics of Hannah Sabata of Nebraska who, in 2015, stole a Pontiac, robbed a bank, and was so pleased with herself that she then posted a seven minute video to YouTube titled "Chick Bank Robber", wearing the same clothes as she had worn at the robbery, jiggling the car keys, flashing the cash, and using the caption "I just stole a car and robbed a bank. Now I'm rich, I can pay off my college financial aid and tomorrow, I'm going for a shopping spree. Bite me. I love GREENDAY!"

As she is a Green Day fan, I presume she is familiar with the band's 2004 hit song, "Don't want to be an American idiot". 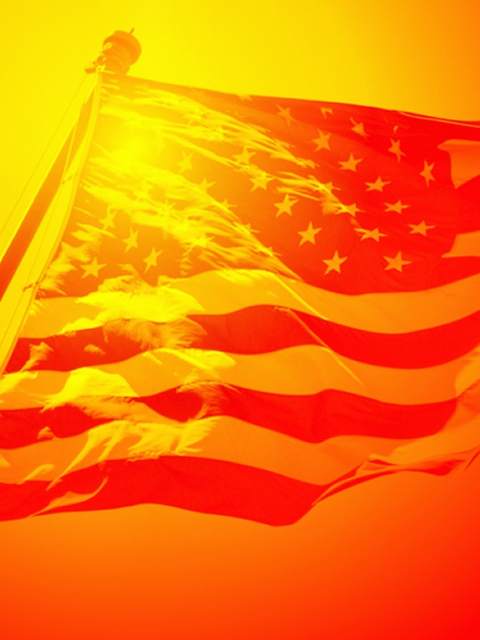