May may be confusing

The English language is beautiful and flexible, but its flexibility is too often abused by the world of business. Even plain English can be made deliberately ambiguous, and that's never for the benefit of the consumer.

Even if you assume the writer meant "Contains content which some viewers will definitely find unsuitable", what does that sentence tell you? Can you make any sort of informed choice about viewing based on that information. It could be that the film contains hardcore sex or a glimpse of partial nudity. Maybe it is swearing and blasphemy, or extreme graphic violence. Or does it contain a close up of a spider which will terrify arachnophobes? You just don't know, and the warning in the program guide casts no light on this. It isn't included for your benefit. It is for the benefit of the TV company so that if anything offends you they can say "Well we did warn you that it may contain unsuitable content....".

The "may" word comes in very useful in the legalese minefield known as Terms and Conditions. There was an outcry this month when a brilliant piece of investigation by Associated Press discovered Google keeps a record of people's locations, even when they have opted out of location tracking by going to the Location History setting and turning it off. To really opt out of location tracking on an Android phone, you need to find and change a setting buried under the heading "Web and App Activity", and even then you can only pause tracking, and not disable it completely. On the day this story broke, Google added a paragraph to the help notes so it now reads:

"You can turn off Location History at the account level at any time. This setting does not affect other location services on your device, like Google Location Services and Find My Device. Some location data may be saved as part of your activity on other services, like Search and Maps."

Note the use of "may" in that last sentence. In this case, "may" does not mean "possibly", it means "we are able to, nothing stops us, so we will". Note also that Google says "Some data", which presumably means "everything". And when it says may be used in other services "like" Search and Maps, that doesn't mean it will be restricted to just those two services, two of the biggest services they run. It means those are just two examples and there may be others, and next time there is an outcry they can say "but we told you about this".

In Washington, the Electronic Privacy Information Centre (EPIC) has sent a letter to the FTC in which it says that Google has violated a 2011 agreement with the FTC that required Google not to overstate users' privacy controls. Meanwhile, In California, one resident has begun a class-action lawsuit saying that when people headed to Location Tracking and turned it off, it was clear what their intentions were, and that Google has deliberately obfuscated the opt-out method. This activity, the lawsuit claims, is in violation of the California Invasion of Privacy Act (CIPA). In Australia, Google is already being investigated as part of a general "cyber-stalking probe", but most interesting will be how the EU data controllers react to these disclosures.

Remember that under GDPR, location data is considered highly sensitive personal data. There is the minimisation principle, that data should be limited to what is strictly necessary in relation to the purposes for which they are processed. In addition, EU privacy rules say that you cannot opt people into data collection without positive affirmation, that data subjects have an unequivocal right to opt out of data collection, and that the opt-out process must be simple and straightforward, not a puzzle in logic worthy of a computer game. Google's abuse of location data could be the EU's first big test of GDPR versus the global giants.

FOOTNOTE: For those who just have to know, Train to Busan turns out to be a Korean film, a bit like Snakes On A Plane, except the plane is a high speed locomotive, and the snakes are zombies. May be unsuitable for vegans. 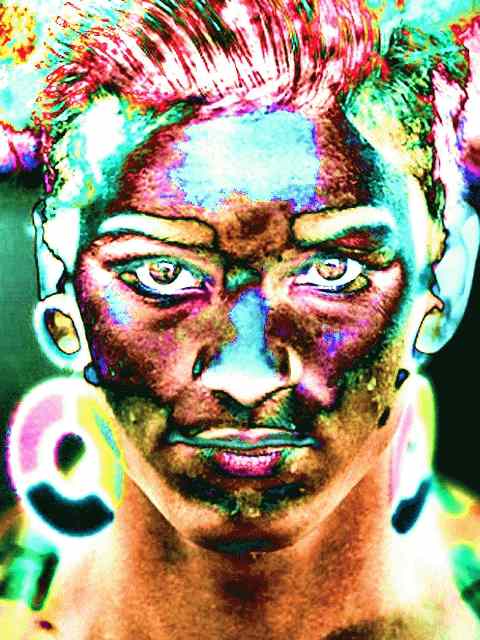