A computing meltdown at RBS has been hitting the headlines this month, along with government plans to resurrect the Snoops Charter on email, and Microsoft's announcements of its entry into the hardware market. But the most significant news for present and future brand owners and website operators has to be ICANN's gTLD expansion.

The mushroom cloud of gTLDs
ICANN is going full steam ahead with the expansion of generic top-level domain names (gTLDs), and soon, instead of having 14 gTLDs to contend with, we could have over 2,000.

The Emperor's New Clothes
Microsoft has confirmed the direction it is taking with Windows 8 and announced its entry into the handheld hardware market with a device it is dubbing Surface. If Microsoft was a TV series, I'd wonder if this was the moment that it jumped the shark.

Cracking the Captcha
Speaking as someone who detests having to try to decipher those drunken spider scrawls and type in the characters to prove I am human every time I try to login to Hotmail, I took some interest in reading that spammers are industrialising the cracking of captchas.

Send in the rats
American scientists are devising ways to train rats so that they can be parachuted into landmine-infested areas, carrying a backpack containing GPS and a radio tracker, sniff out the explosives and map out the mines for destruction. 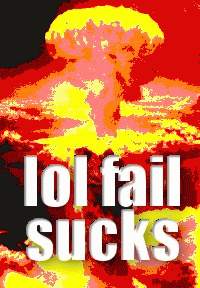