The world's smartphone manufacturers are concerned about the global economy. They predict that they will only sell 4 million phones per day during 2016. Sales growth in China is flattening out, and the hottest market is India, where they expect to sell around 140 million phones this year.

The result and the reasons
The McDonalds restaurant chain has made an interesting accessability discovery. Simply increasing the font size used on the till print-outs has resulted in an increase in profits for the chain.

Caveat Emptor or Caveat Venditor?
An accountant from Massachusetts has said he will never sell anything on Craigslist again after getting caught up in a seven year long legal battle over a $40 printer.

Three dimensional testimony
Museums are more engaging if the exhibits are interactive. Researchers in California have used 3D technology and AI to create truly interactive rendering of holocaust survivor testimonies. 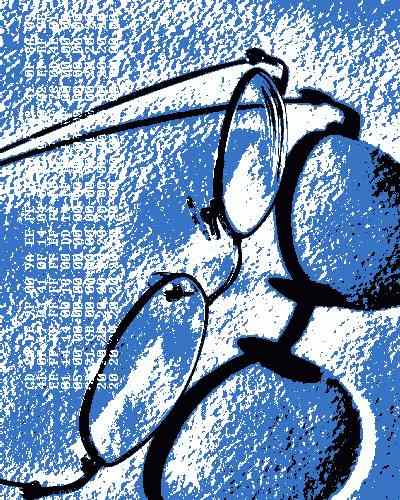