It is 2017 and we have survived the transfer of the presidential Twitter account, a High Court decision on Brexit procedures, and the first of this year's two Friday the 13ths. By 2016 standards, that's a pretty slow month.

The printed environment
It is forty years since the term "paperless office" was coined, and that was long before the world wide web. It also predates inkjets, desktop lasers, home scanners and digital cameras.

Operating on the NHS
The NHS gets a lot of bad press, with accusations of overspending, administrative inefficiences, and long waiting lists. Rather dramatically, the Red Cross of all people said the NHS was on the verge of a humanitarian crisis. People in countries which have experienced their own humanitarian crises might beg to differ.

The mouths of babes and innocents
After its UK launch at the back-end of 2016, Amazon is getting a lot of publicity about its voice-interface device, Alexa, but not all publicity is good publicity, as one radio station found out. 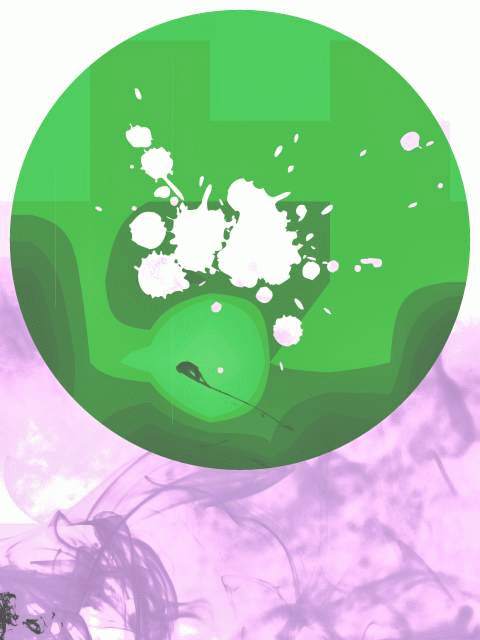