It is three months since Donald Trump was elected president, and it seems not a single day goes by without him getting into the headlines. That's even true for computer news, but at least it stops us talking about Brexit.

The spy in the pocket
Do you remember the political damage suffered by Hilary Clinton because she used a non-governmental email server while in office? The FBI concluded she had been careless but should not face criminal charges. "Lock her up!" chanted the Trump supporters.

Watch the birdie
During 2016, 350 million photos were uploaded to Facebook each day, and around 300 hours of video were uploaded to YouTube every minute. Fifty years ago, the camera was brought out for special occasions. In 2017, billions of us take photos every day. But who made that possible?

The patent headache
After five years of litigation, Google, has lost a case in which Chrome is deemed to have infringed three patents, and has been ordered to pay the patent holders twenty million dollars plus rolling license fees. If Google cannot defend itself against obscure patents, what hope is there for the rest of us? 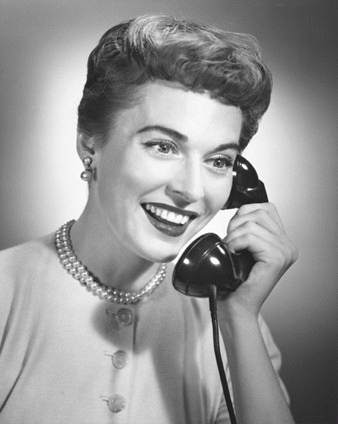