Nomophobia, the fear of being unable to check your smartphone, is on the increase. According to a recent study, 80% of Americans own a smart phone and are clicking, tapping, or swiping it, on average, a staggering 2,617 times per day. More disturbingly, one in ten of those smartphone-owning adults admit they have checked it for messages while having sex.

Black, white, and read all over
During the recent elections, on both sides of the Atlantic, we've seen a great deal of fake news, news taken out of context, and cherry-picking of facts and rumours to create citizen journalism and post truth reporting. The final nail for career journalists could be a project between Google and The Press Association to automate news writing on an industrial scale.

Going bananas in the US court
The monkey selfie case has raised its head again. A photograph of Naruto, a grinning macaque monkey taken by British photographer and conservationist David Slater, was described by some as a monkey selfie. In 2014 it hit the headlines when Wikipedia used it without paying royalties because they argued it was public domain, whilst others claimed copyright belonged to the monkey.

Another supermarket, another can of spam
Last month I wrote about Morrisons, the supermarket chain, which was fined by the Information Commissioner's Office (ICO) for spamming its customers. This month it is the turn of MoneySupermarket to fall foul of the regulators.

Droning on about drones
Once again, drones have been in the news for the wrong reasons, this time grounding aircraft at Gatwick, but there is some good news about drones too. 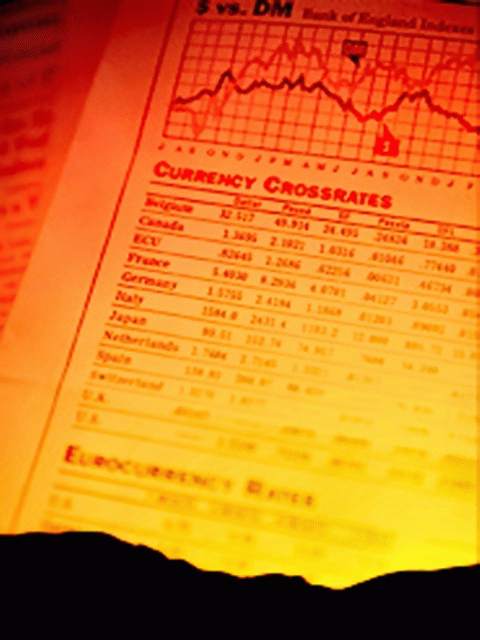